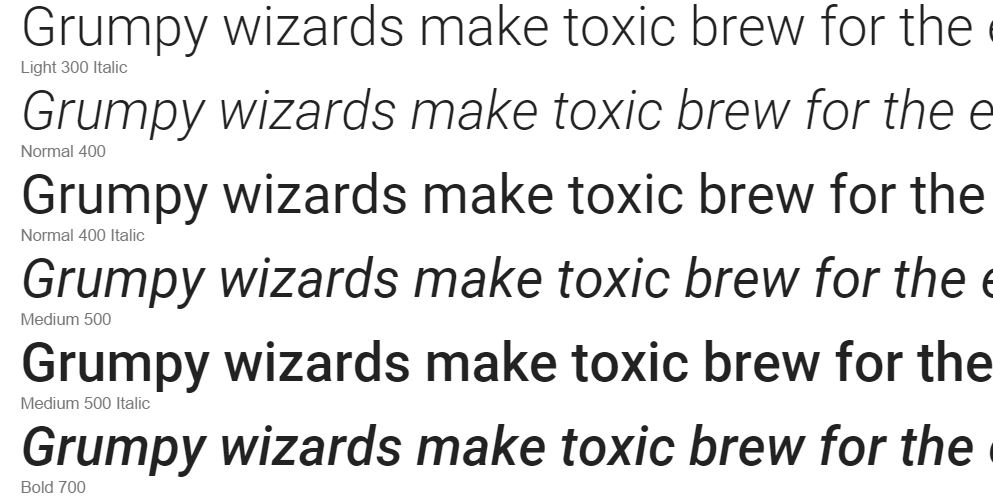 Love it or hate it, Google’s Roboto font is here to stay, and now Google wants to share it more openly with the world.

Although the font files were originally released under the free Apache license, Roboto’s production toolchain is now completely based on open source software.

Additionally, Google has upgraded the font to include all Latin, Cyrillic and Greek Characters, more than tripling the number of glyphs provided with Roboto.

Developers can check out the open source project over at GitHub.

Read next: Hackers could use malware to track subway riders' whereabouts