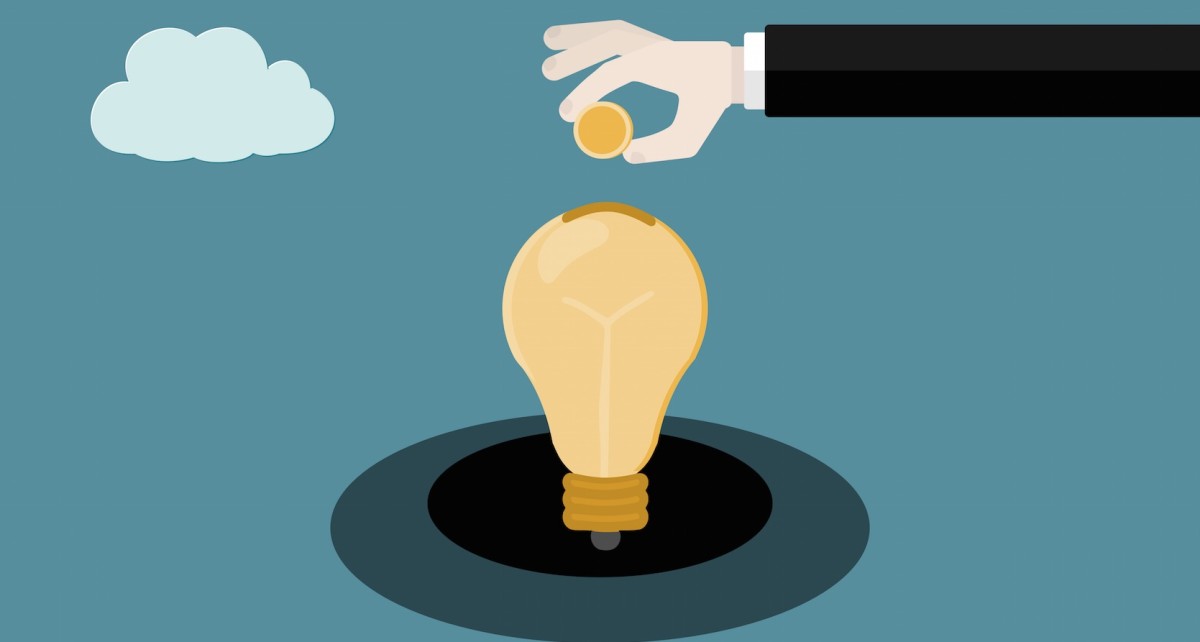 It is quite common that many founders drop out of school to focus on building their startups full time – so why are we sending them back in the form of accelerators and incubators?

A recent Forbes article, which changed its title in response to the internet backlash, has brought up a recurring discussion around the value-add and available data for incubators and accelerators. It is a great example of Silicon Valley’s hegemonial approach, which is supported by the rest of the world who just copy models blindly that are marketed as successful without understanding the models fully or having significant enough data to prove them.

Given the fact that the original Forbes article does not even differentiate between incubators and accelerators, in addition to spinning unfound conclusions based on lack of data (thank you Paul Smith for highlighting this lack of diligence), it is clear that even industry insiders have an ongoing debate on the difference and real value of incubators and accelerators. So maybe it’s time for alternative models to disrupt this space.

The Data Problem is Huge

The problem around data in startup ecosystems is far deeper. How can diligent research be undertaken, if it is not even possible to gather accurate data on how many “accelerators” or “incubators” there are? NESTA’s paper on “Startup Support Programmes” by researchers from the University of Cambridge and the Rupin Academic Centre in Israel, went as far as to say that the lack of longitudinal data, “made analysis of the successes of startups over time impossible to undertake”.

As of today, Angellist counts 3,338 “incubators” but these clearly include a significant percentage of accelerators such as YCombinator, which is by definition an accelerator due to its fixed time batches, and only 309 “accelerators”. Seed-DB, another often quoted source of data, lists only 232 “programs” worldwide and F6s has 5261 “accelerators” programs listed….

An almost bigger problem than a general lack of data transparency, is the fact that big winners are skewed by only a handful of very successful companies. For example Y-Combinator’s majority of projected value is carried by AirBnB, Stripe and Dropbox alone. Despite this skew, myriad copy cats around the globe believe they can emulate successes through replicating these US models in their local ecosystem.

Unfortunately many have been proven wrong, through the significant difference in follow-on fundings for alumni from top tier programs (see chart) and in the continuous closing of programs around the world; here are a few examples from Berlin: Pro7’s Epic Companies, Lars Hinrich’s HackFWD or Holtzbrinck’s eLab.

With the lack of data, the market mirroring a “winner takes it all” investment landscape and many programs having shut down: why is the accelerator and incubator model still being copied blindly across the globe?

Accelerators and Incubators – Disruption has started

If global innovation through entrepreneurship is the goal and startup support programs, as the name suggests, want to facilitate this through the best possible support, it’s essential that they keep iterating on alternative models to find product-market fit in their local ecosystems. Tech ecosystems across the globe are so diverse, that startups face very different challenges and are equipped with varying skill sets and knowledge levels from the offset.

Mentors preach to iterate and iterate fast, to learn from failure, to listen to your customers and so on, yet incubator models have been around since the 1950s and accelerator models have hardly changed since YC was founded in 2005.

New models are developing around the world, a few examples include hybrids between investment, incubation and acceleration like 500Startups or Betaworks, no equity accelerators such as Mass Challenge or Bento, very short no-equity programs like Startup Weekend or Startup Bus, online programs such as 1M/1M or Society3, coworking spaces like Betahaus or Campus, or stage-agnostic larger campus models like Factory.

Some of these alternative models are moving away from strict predefined curricula, yet still offer similar added value such as a strong network, experienced mentorship and knowledge transfers such as designing proximity and serendipity through real estate. We call this organic acceleration. Serendipity, creativity or entrepreneurship cannot be taught – so why are programs still trying to emulate schooling environments for startups?

As Tony Hsieh, the founder of Zappos, puts it: “Learn by doing. Theory is nice, but nothing replaces actual experience.”

I am not advocating a definite solution – of course I’m biased towards our organic acceleration approach, but the point I would like to make is that programs, just like startups, need to learn from failure, iterate and iterate fast to continuously improve existing models so that they fit their local target market and are able to provide the best possible support systems for innovation through entrepreneurship.

In conclusion, both accelerators and incubators need to recognise and embrace the environments in which they are acting. Don’t try to implement in Poland what barely works in Silicon Valley.

Dare to be different.

p.s. I would love to hear from you in the comments on what alternative models to incubators and accelerators have developed in your local ecosystems.

Read next: The original owner of @POTUS Twitter account was a West Wing fan who let it go