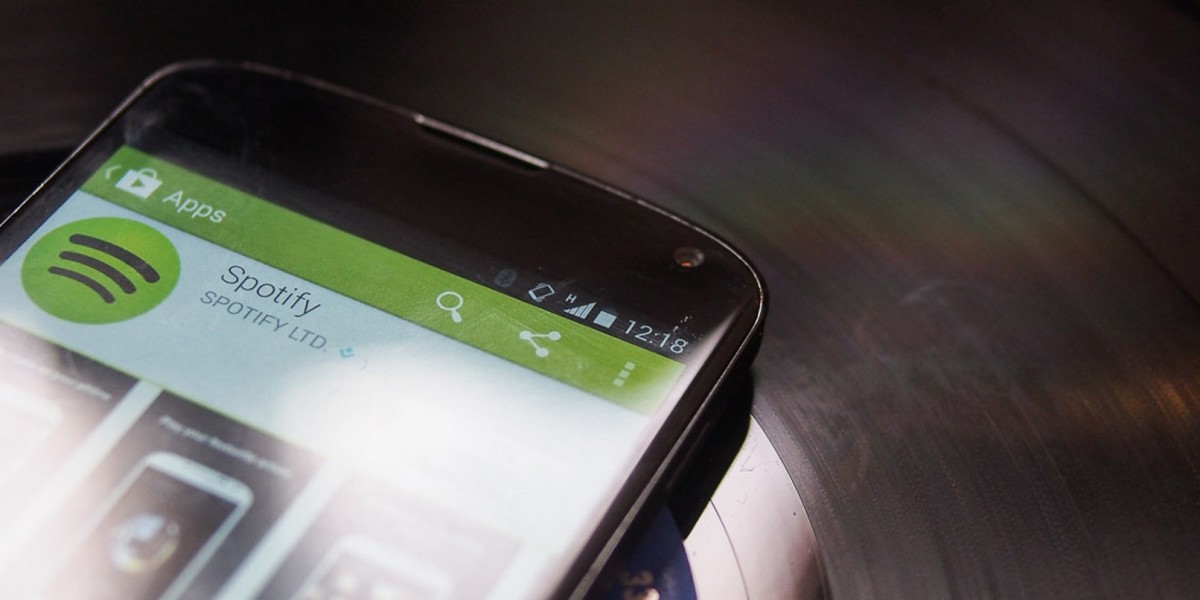 According to a concise comment from a company spokesperson: “It’s totally false. The model is working.”

So there you have it, there’s no need to fear the end of your free streaming plan.

Of course, when Warner Music Group’s chief Stephen Cooper warns against removing free streaming, that should be a strong sign that reports that labels can’t make money from the platform aren’t as straightforward as they seem. Indeed, WMG says it now makes more money from streaming than it does from downloads, so cutting down that potential number of streams wouldn’t make any sense, now would it?

Read next: You don't have a right to know the identity of Bitcoin's creator