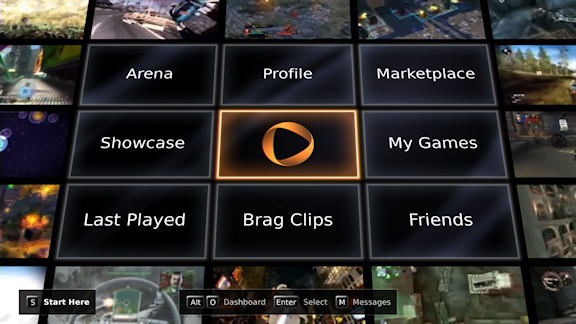 When OnLive, a game streaming platform, first hit the market, it was hailed as the future of gaming. It could allow you to play virtually any game, even on underpowered computers, so long as you had a decent enough internet connection.

Unfortunately, it wasn’t able to gain the traction it once hoped for. As TechCrunch reports, the company is preparing to shut down on April 30. No new sign ups will be accepted after today, and current subscribers will have any charges since March 28 refunded.

Sony, meanwhile, has been busy buying up the company’s intellectual properties, including over 140 US patents. Sony’s PlayStation Now service for the PS4 can stream PS3 games in lieu of true backwards compatibility, so it’s possible the company is looking to strengthen it’s streaming prowess here.

OnLive was one of the first services of its kind, so it’s a bit sad to see it go. Still, perhaps Sony could put its tech to good use as it looks to make a greater push towards game processing in the cloud… or just defend its competitive advantage.

Read next: Honor 6 Plus: Three great cameras make for a picture-perfect Android phablet