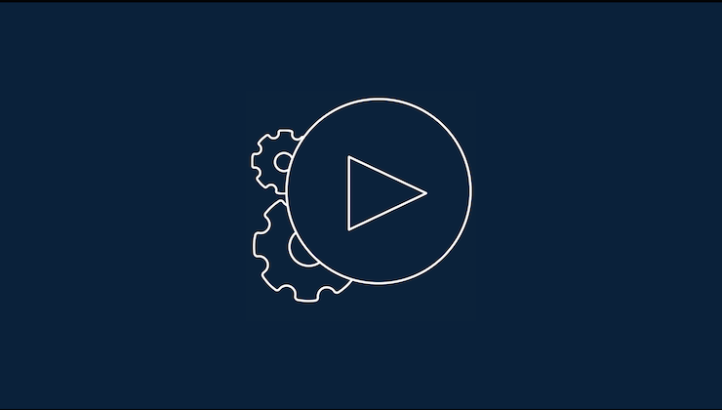 Facebook sure is hitting video hard today at its F8 conference. After announcing support for spherical videos in the News Feed and an embeddable video player you can use anywhere, the company is also updating its Video API.

There are some useful controls now available, such as the ability to restrict audience by age, gender or location, or being able set an expiration date for videos. Videos can also now be uploaded onto a page without it showing up in the News Feed, and admins gain new featured video and playlist management.

Uploaders can also now add custom thumbnails for videos – nifty if the preselected one doesn’t quite represent the content properly – as well as subtitles for different locales.

Finally, Facebook says it’s made uploading faster, and for longer clips, admins can subscribe to real-time updates on encoding progress.

Read next: Facebook has officially declared it wants to own every single thing you do on the internet