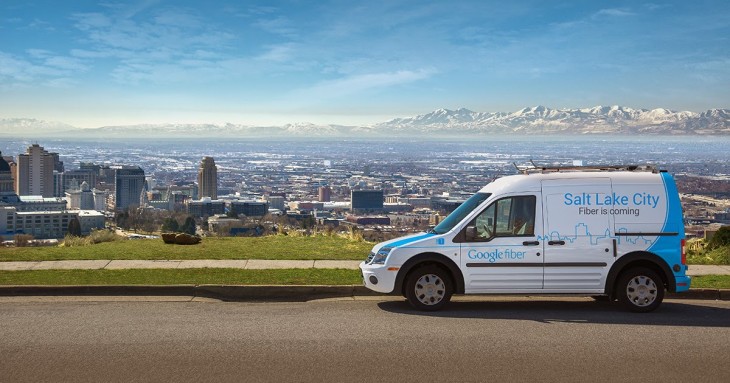 Fiber was previously available in neighboring Provo, the third Fiber city, but Salt Lake City covers a larger population. Google had been eying the city since early 2014.

Google says it will work with the local authorities over the coming months to lay out the necessary infrastructure around the city. There’s no exact time frame for the roll out yet, but folks in the area can check out Google’s progress so far at a dedicated Fiber site for the city

Back in January, Fiber expanded its reach to Altanta, Charlotte, Nashville and Raleigh-Durham. It was previously available in Kansas City, Ausin, and Provo.

Read next: $13.8bn sale of O2 to Three's parent company Hutchison Whampoa is going ahead