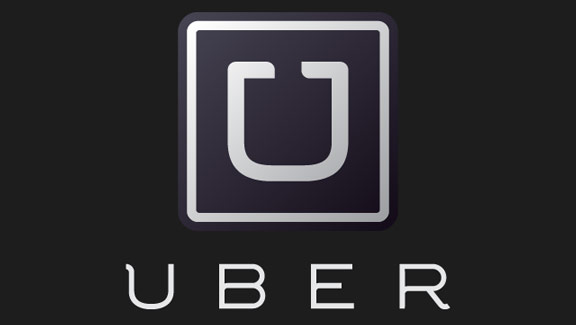 Uber has had a bad week, and things were not looking up at its conclusion. On March 10, Uber, the taxi service with a less-than-stellar reputation for  protecting the safety of its women passengers and drivers, went on the offensive for women’s rights.

It touted a high-profile partnership with UN Women — the United Nations’ organization for gender equality and the empowerment of women — in which it vowed to create 1 million jobs for female drivers by 2020. Such a deal was bound to spark controversy considering recent news accounts regarding allegations of harassment of women drivers and attacks on women passengers.

Now, that deal is dead, according to a BuzzFeed report in which UN Women Executive Director Phumzile Mlambo-Ngcuka negated any such partnership or collaboration. “We will not collaborate with Uber on job creation, so you can rest assured,” she stated in a YouTube video posted on Wednesday.

The safety issues were compelling enough, however, they may not have been the only problem. The International Transport Workers’ Federation, a trade group, also objected to the deal in an open letter, citing concern over Uber’s contract-labor employment policies. The letter was signed by more than 20 labor organizations.

An Uber spokeswoman offered the following statement to TNW: “Uber was proud to sponsor the UN Women event last week, and we share their vision of accelerating economic opportunity for women globally. As part of our commitment to this vision, Uber set an ambitious goal to create 1,000,000 jobs for women as drivers on the Uber platform by 2020. Uber will be seeking advice from UN Women and groups around the world on the best way to achieve the important goal of economic equality and opportunity for women.”