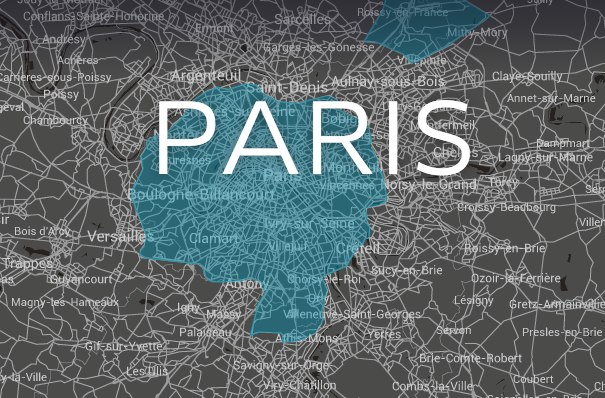 Another day, another worrying turn for Uber. The car service’s Paris offices were raided by police on Monday as part of an ongoing investigation into its low cost uberPOP service.

Speaking to TNW, a spokesperson for Uber said:

Thirty armed officers conducted a search at Uber France’s premises in Paris. Beyond the obvious disproportion between the resources mobilized and the reality of facts (thirty armed agents, the whole Uber team under custody for an entire day), the exact reason for this visit remains unclear.

Police seized mobile phones belonging to drivers as well as emails and documents during the raid which was described as being “very strange indeed to come to the office and see people with guns” for the young Uber France team.

uberPOP was deemed illegal by authorities in France under a new law called Loi Thévenoud, that went into effect on January 1. It requires that all drivers of car services like uberPOP be licensed and insured. The French authorities claim that this is not the case with uberPOP drivers.

Uber France is fighting this claim. It told TNW that it “remains confident” and has filed two complaints about the legislation in order to “establish its inconsistency with EU law.”

While reaffirming its commitment to transparency and to continue working positively with the French authorities, Uber takes note of this raid and is more than ever determined to vigorously defend the rights conferred upon it by EU law and the French Constitution.

Interestingly, this raid on Uber France was carried out just 48 hours after the supreme court referred two key provisions of the Thévenoud law to the Constitutional Court.

Read next: Twitter's opening its first office in the Middle East, five years after the Arab Spring