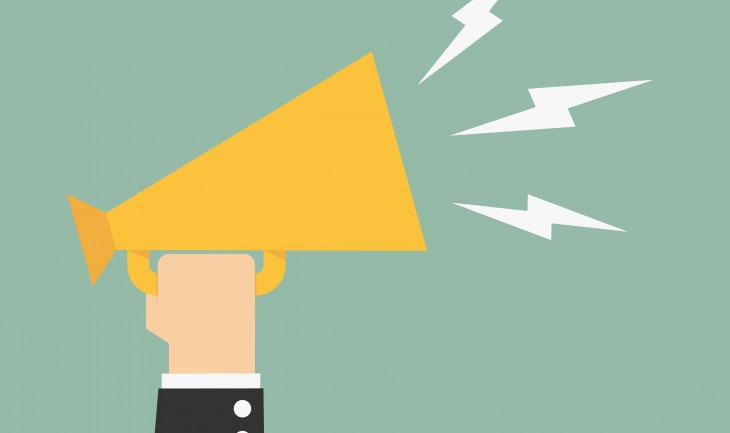 Hillel is the CMO of Zula

The reason you feel like you read about a new messaging app every single day is because you do. There has literally not been such a hot space since photo-sharing apps were a thing.

There’s ephemeral messaging, visual messaging, email clients that act like messengers, voice messaging, video messaging- the list just goes on and on. There have to be hundreds of players in this space and from the looks of it, the market is not slowing down anytime soon.

Having said that, most of the tools we read about daily are targeting consumers, regular users who want to communicate in a fun and easy manner. Of course, there are quite a few companies who take this philosophy to the professional world and are working on team communication, but as far as teams are concerned, the market might be saturated, but the shortcomings are very much still present.

It is 2015 and yet, think about the way you talk to your team on a regular basis. The following five examples are elements of professional communication that we all do regularly but are somewhat stuck in the last century and are begging to be disrupted.

How long has VoIP technology been around? Over 20 years, right? So how is it that conference calling still looks something like this?

Shouldn’t the conference call just be an extension of the conversation and shouldn’t it just take place without having to open yet another tool to simply clarify what you were trying to write out but just wasn’t coming through? Again, VoIP technology has been available to us for decades so why the need for the dial in number, the bridge, and the complicated conference calling software? It shouldn’t be this difficult.

You want to ask your team a question: “Which logo do you like better?” “Is 9 am good for everyone for that meeting?” “What are we eating for lunch?” What tool do most teams use to accomplish such a simple task? The email thread. Now, don’t get me wrong, there are a bunch of tools teams can use to do this or to initiate a conference call, but the fact remains, most teams still depend on email for asking the team a question.

Once again, the ability to poll your team should be an integrated part of your communication. Just like you can send a message, you should be able to take a poll. And yet, email threads are still being used. In 2015.

“Oh c’mon, file sharing? There are so many ways to share a file! What’s he complaining about now?” Precisely. Think about it. You want to send me a file, how are you going to do it? Email? Skype? Dropbox? Google Drive? “Who cares? I’ll choose one!” Perfect. Now think about me in six months. How will I find that file? Yes, I can search your email, and the rest of the places in which I may be able to find that file, but wouldn’t it be more natural if that file was located where it should be? Where should the file be located?

Again, in the conversation. It should be where we talk, where we have conference calls and where we take polls. All of our communication should be there and let’s face it, file-sharing is 100% part of the way teams communicate.

Yes, I am well aware of Slack and I, like many people, enjoy many aspects of what the company has built. And yet, most teams you will meet, most teams outside of the tech world, at least, are still using group emails to communicate. Like I said, Slack, and many tools like it, are great if you are a team that needs hundreds of integrations and real-time communication for your organic team, the one that sits together all day every day.

But what if you are looking to create a team to brainstorm about what phone to buy? You just want to round up some people whose opinion you value, have some group discussions, maybe share some files, and then go buy your phone and dispense the “team” you created for this purpose only? Create a team in a few clicks, carry out the discussion, then move one. What tool would you use for that? Email, right? There has to be a better way.

So you have your team communication platform and it serves your needs perfectly. Then you need to continue the conversation, not with the team, but with one member of the team. If you have worked in a team environment, you are surely familiar with this scenario. The designer and the CEO are debating for ten minutes straight what shade of blue the new logo should be. Eventually the CEO says “Let’s just take it offline”. Except “Offline” doesn’t mean what it used to.

What that means to both sides is “I will message you privately to discuss this further. Let’s not bother the rest of the team with this debate”. Of course, they could literally take it offline and discuss it face to face, but then you lose out on the advantage of having everything documented, but that is a topic for another time.

In any case, as soon as the meeting is over, the CEO, nine out of ten times, will open an additional tool to communicate with the designer and continue the conversation. Shouldn’t that be done in the same tool as well? I believe it should be.

The bottom line is, and this is good news for the industry, to say that the messaging space is oversaturated might be a valid statement for consumer messaging, and even then, Apple, Google, and Yahoo have all taught us that it is almost never too late. As far as business messaging is concerned, however, yes, there are quite a few players in the game, but we are only in the first inning and this game is going into overtime before anyone can declare a winner.

Read Next: Is your product ripe for disruption?