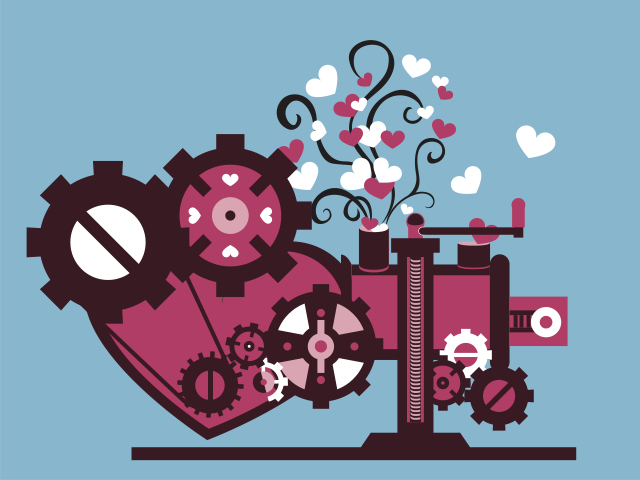 I knew there was an increasing problem with the culture in the design/startup community when individuals started introducing their products by talking about how quickly they’ve built them, rather than how efficiently and the quality of it after doing so.

In this industry, we’re continually surrounded by the words: Shipping and MVP (Minimum Viable Product). But thing is, the coined terms have been tainted. I remember when the MVP acronym really picked up and everyone was tossing it around any chance they could.

It became the last bit of juice in the cactus that everyone was sucking the life out of. And understandably so, it became a lifesaver to most companies. An excuse of sorts, that allowed them to put something that was less than quality experience for the user, and work into the world, and have it be accepted — simply because “they had to ship”.

Currently, MVP is the almighty title for the first shipment of a product. And viable means capable, which is great word when it comes to a product! Capable is always a good thing.

But now that you see the definition, does it really sound that great when you put it next to “Minimum”. The lowest form that is capable of potentially succeeding — because remember, capable is not guaranteed. Friends, viable is “good enough” and “good enough” should never be what you strive for.

Shipping and MVP’s were originally coined to push something out there and validate product decisions. But nowhere in that term did it say it would act as an excuse for bad work. And now, by bad work, I’m not talking about poor support or data analysis.

I’m talking about poor communication and user experience from the get go — which, might I add, under any circumstances, should not be the case. It happens though. As with all labels and titles, they leave room for error — to be misconstrued or to contain us into not seeing the bigger effect our actions have.

“It’s all about shipping”

Except it’s not. Don’t get me wrong, I’m an advocate for getting a product out there and continually iterating based on user testing, gut feeling, feedback, etc. There are going to be bugs, things are going to flat out break sometimes, some things might not look as visually appealing — and that’s okay. However, there is a fine line between shipping for the sake of putting anything out there and shipping a product that is of quality.

It is forgotten all too easily that there is a responsibility that comes with pushing a product out into the world that individuals will use. It is your job to ensure the problem is solved.

Messy Mountain of the MVP

All too often, after shipping that first round, the inevitable happens. The product is adopted by individuals, feature requests pour in, people using the product expect more, features are added on top of features for the sake of adding, the startup of 5 is working on multiple tasks each, and everyone becomes all-too-busy to go back and “fix” the design.

A good designer finds an elegant way to put everything you need on a page. A great designer convinces you half that shit is unnecessary. — Mike Monteiro

The problem that you originally set out to solve, just became a problem. Then piles up the messy mountain of poor design. The product quickly drifts away from being understood and instead becomes heavy.

It doesn’t have to be that way though. We as designers know that naming conventions and copy can make a load of difference, and maybe that’s the case here.

We also need to change the way we perceive shipping. We need to take responsibility for our craft and the design we owe our users. While the design doesn’t necessarily have to be and probably never will be finished, it should delight, it should be clear, and it should be simple to use from day one.

So what if we started pushing “Minimum Lovable Products” into the world? The lowest form that is capable of being loved, accepted and a problem solver; with an understanding that it is not flawless.

Designers play the role in solving problems for other human beings and we all know the world has a lot of them these days. So if we have the chance to make even more of a difference, I say it’s worth it to ensure it’s done right from the beginning.

Happy shipping and I look forward to seeing your MLP’s.

Read Next: 15 ways to test your minimal viable product