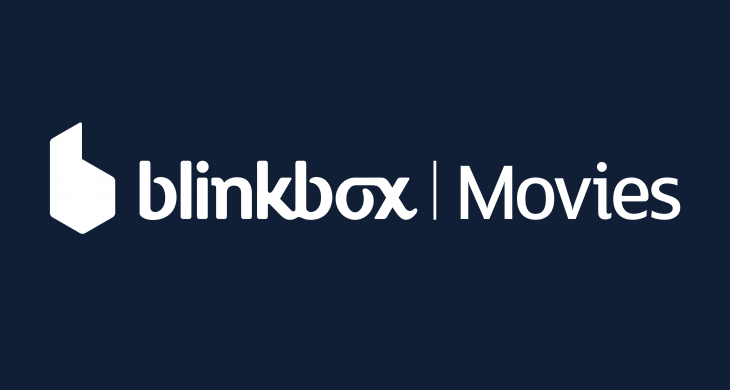 We knew it was coming but Tesco has finally managed to offload Blinkbox, its loss-making streaming service. Though Vodafone was a potential buyer, it’s TalkTalk that has ended up making the deal.

Tesco Broadband’s estimated 75,000 internet and 20,000 voice customers will be transferred to TalkTalk’s service over the next few months. The move will strengthen the company’s position at an important time for the market with BT in negotiations to complete a £12.5 billion buyout of EE.

Read next: Google Maps API integration gets simpler with Java and Python libraries