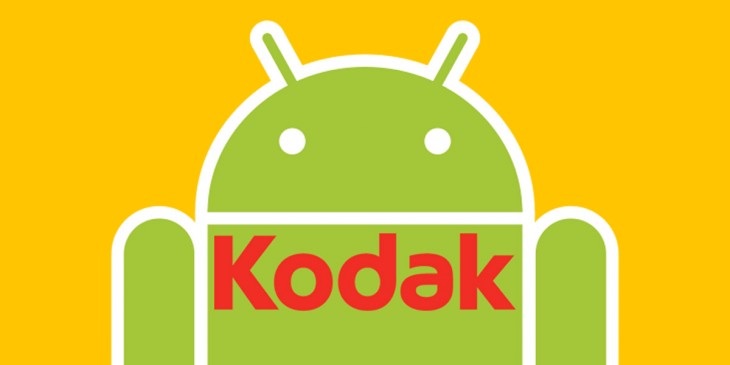 After Kodak nearly went bankrupt in 2012, the company went looking for ways to stay afloat. Today, the brand announced it is partnering with the Bullitt Group to unveil a new range of mobile devices, including smartphones and tablets, at a CES event in January.

According to the announcement, the phones are designed for “consumers who want a high-end experience but aren’t always as comfortable using increasingly complicated mobile devices.” The devices will be with image capture, management and sharing features.

Interestingly, the devices will feature some of remote mangement software to allow friends and family to somehow interact with your phone. The phones will have “easy access to printing and sharing services,” so its clear Kodak wants to recapture the feel of holding a physical copy in your hand. If well implemented, it could help differentiate the devices from other photography-oriented smartphones.

Kodak won’t be making these phones themselves though; that’s where the Bullitt Group comes in. The group has so far made rugged mobile devices primarily for construction companies, but it’s clearly trying to move into the mainstream now.

As has been the case since its near downfall, Kodak sometimes licenses out its name for other brands to use. After all, few names are more synonymous with photography.

The smartphone is coming first, but Kodak says a second “4G handset, a tablet and a connected camera” are also coming in the second half of 2015.

Read next: The burden of the budget on an entrepreneur