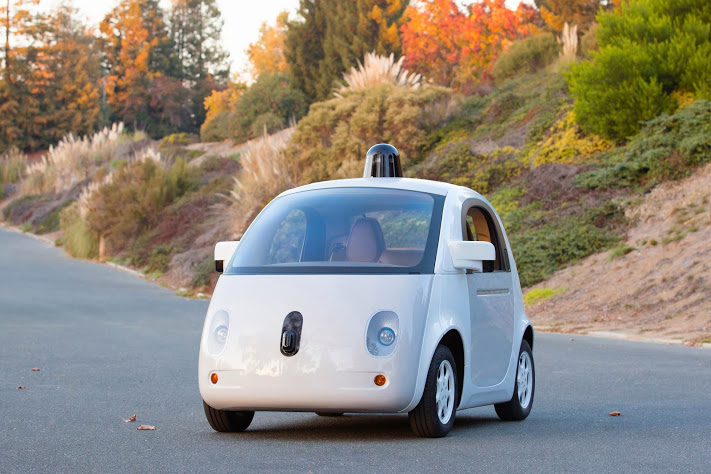 Google’s got AI lovers a little gift for the holidays – it’s finished the first complete prototype of its self-driving vehicle.

While the company unveiled the tentative design for the car back in May (though the technical research aspect has been running for several years now), the prototypes it’s built so far have been functionally compartmentalized – each one was only testing certain components of the vehicle.

Now, it’s put all those parts together into a fully functioning model. Google says it will spend some more time testing the vehicle over the holidays at its test track, with the hope of driving on Northern California roads soon.

Read next: Yahoo's Aviate launcher for Android gets universal search