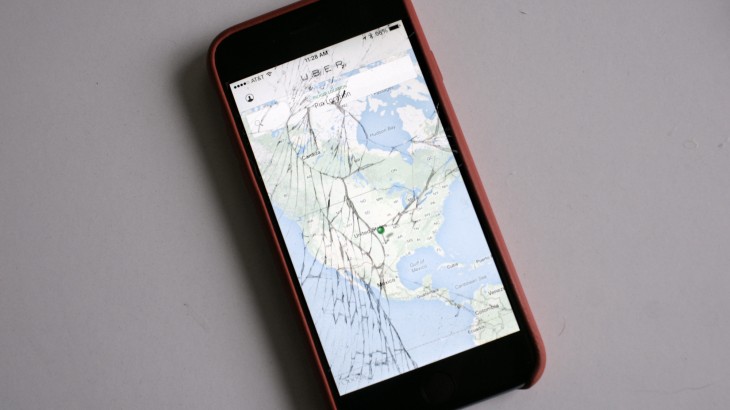 Following Senator Al Franken’s open letter to Uber, the company has responded to his concerns — raised after it was revealed that the company tracked reporters without their permission.

In Uber’s response, published by Franken’s office, the company says that an employee, Josh Mohrer, accessed the reporter’s account “improperly” while responding to emails from her and goes on to say that the same employee accessed her data because “she was 30 minutes late” and he “wanted to escort her to the meeting location.”

Uber says that Mohrer received disciplinary action for the misuse of that data.

The company also attempts to defend Emil Michael’s comments that he wanted to investigate journalists, saying that the press around it caused “misperceptions about how Uber employees treat the personal data of Uber riders” and that the company now only makes the “God View” tool that tracks users’ location available to employees working in related teams.

God View was previously reported to be widely available inside the company and even for some Uber drivers.

Franken is not satisfied with the response, however, telling Buzzfeed (who broke the original story)  “quite frankly, they did not answer many of the questions I posed directly to them. Most importantly, it still remains unclear how Uber defines legitimate business purposes for accessing, retaining and sharing customer data. I will continue pressing for answers to these questions.”

Uber didn’t specifically address Franken’s questions about what data it maintains on its users, who it shares data with, concerns about the privacy policy and more.