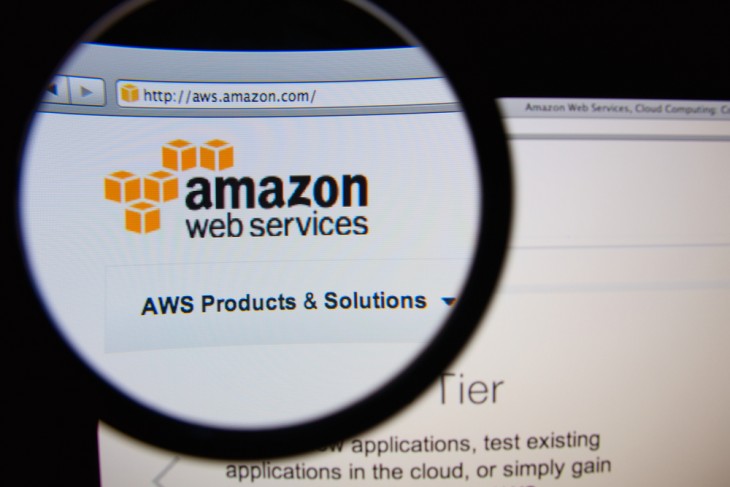 If the Web looks like 1995 all over again for you today, it’s probably not just you.

Amazon’s status page says that Cloudfront is experiencing increased error rates for DNS and that the team is investigating. The issue being related to DNS explains why large groups of users in some regions can still load content and others can’t, as DNS takes some time to roll out.

Cloudfront is a content delivery network (CDN) that hosts static images and scripts for websites so they load faster for users around the world.

We’ve contacted Amazon for comment and will update when we hear back.

Update: Amazon says that “error rates are recovering” and some users are reporting it’s back.

Read next: Obama signs E-Label act so your next phone can drop the ugly logos