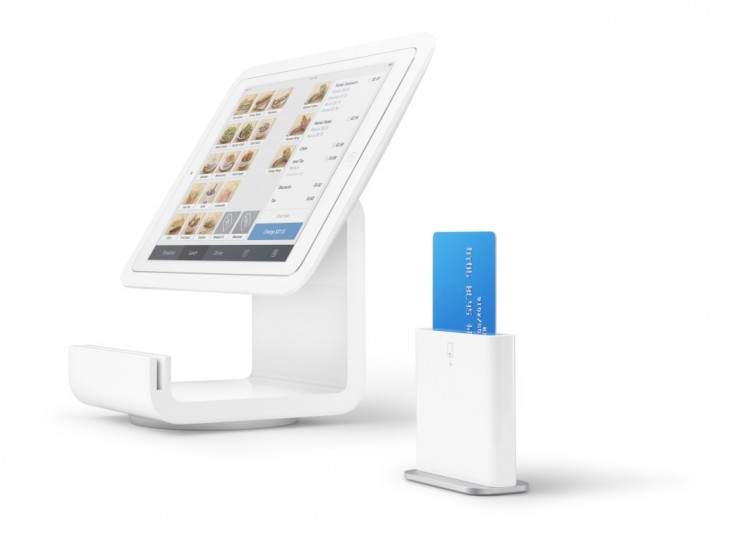 Although the chip-card reader Square unveiled last week was meant for US sellers only, the new functionality suggested a potential expansion into other markets where chip cards are more common.

An update to the Android and iOS versions of Square’s Register point-of-sale app seems to corroborate this idea.

As TechCrunch recently spotted, the ‘what’s new’ section of the apps now note “Support for 130 worldwide currencies” and “support for worldwide use of Register, even in countries without integrated Square card processing” as new functionality.

Up until now, Square only worked in the US, Canada, and Japan, so that’s about as clear of an indicator for an expansion as it gets.

Still, Square’s actual hardware isn’t yet available in other countries – US pre-orders aren’t even set to arrive until early next year – so we’ll see if the company has anything to say on the matter soon.