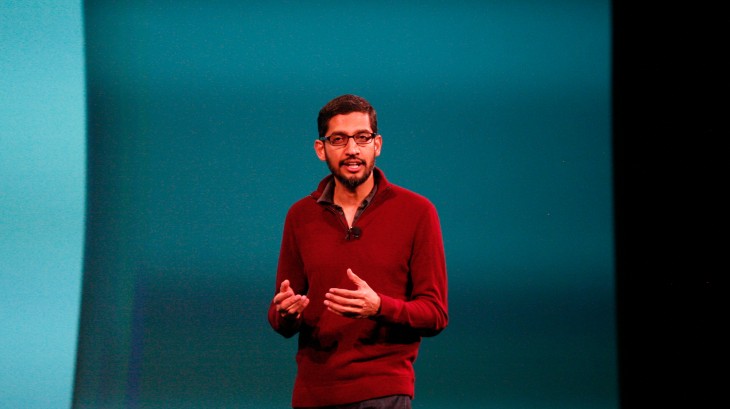 According to a report by Recode, Google CEO Larry Page sent a staff memo denoting some major changes at Google HQ, including handing the reins of several key Google products over to Sundar Pichai. The Next Web has independently confirmed the report.

Picahi is currently a Senior Vice President at Google, overseeing Chrome, Android, and Google Apps. Recode’s report notes his new role would give Pichai control over research, search, maps, Google+, commerce and ads, in addition to the products he already handles.

According to the report, Page hopes the move will help Google maintain a sense of innovation, as well as help the CEO focus on new products, including projects coming out of the Google X division.

We will keep you updated as we hear more.

Read next: Uber is launching in three cities today, including strictly-regulated Las Vegas