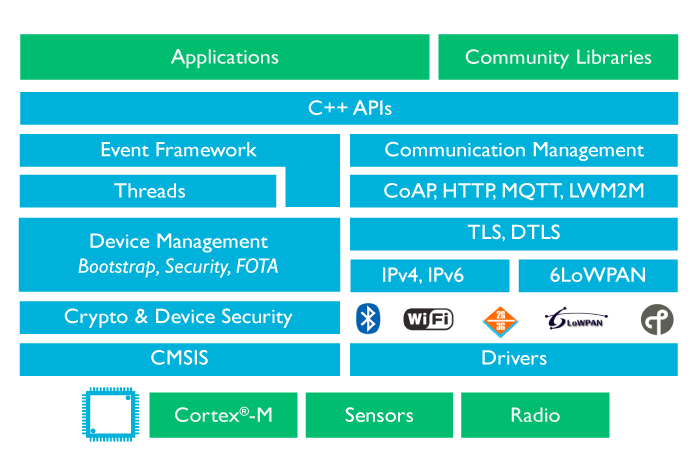 Partners will have free access to mbed OS later this year, with the first devices featuring the software expected to go on sale in 2015. ARM will also offer an mbed Device Server that developers can license to provide server-side support for IoT devices. The third piece of the initiative is the community-driven mbed.org resource site.

While talk about the Internet of Things has increased in recent years, actual IoT products have left much to be desired. As one of the top mobile chip companies, ARM certainly has the sway needed to establish a credible IoT platform, especially since it already boasts 70,000 mbed developers.