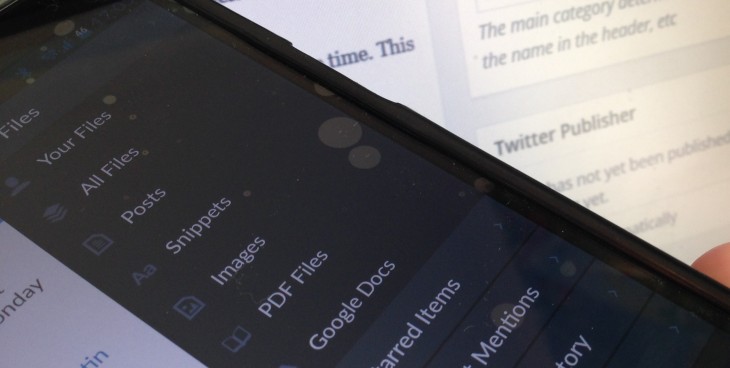 Flickr co-founder Steward Butterfield launched his latest startup Slack out of beta back in February, with a view towards helping its users collaborate in the workplace. And today it has announced its first acquisition, snapping up a two-person ‘bootstrapped’ team called Spaces.

A buzz has been reverberating around Slack in recent months, particularly in the wake of its $43 million raise back in April. With the Spaces team on board, Slack is ramping up its efforts as it looks to take on the big guns of Google and Microsoft.

Indeed, Spaces had been working on a tool to enable co-workers to collaborate on the same documents remotely – at the same time. This new technology will now be rolled out as a feature within Slack later this year.

Read next: Teaching the Web: The lasting impact of Mozilla's Maker Party campaign