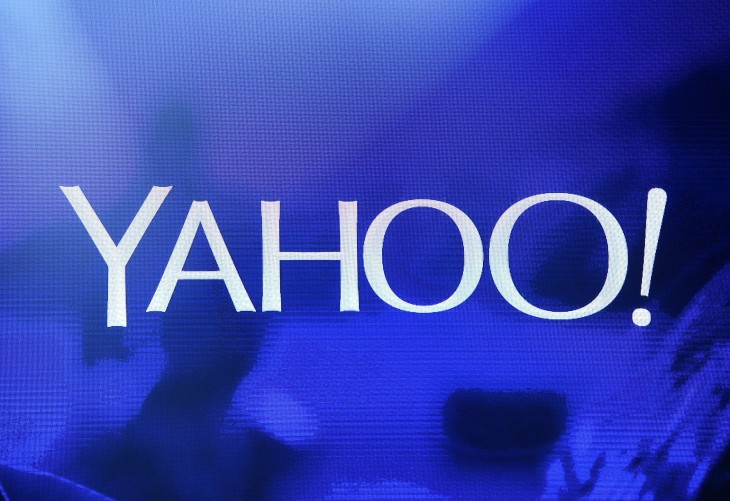 Yahoo published its third global transparency report today, shedding light on the number of government requests it received for users’ data in the first half of 2014.

The total number of requests dropped to 18,594, down from 21,425 in the previous six-month period and 29,470 for the same half last year. Of these, 4,727 were either rejected or later withdrawn by the government in question. In 1,853 cases, Yahoo didn’t hand anything over because the specified account didn’t exist or there was no data for the requested timeframe.

The number of user accounts affected by these requests declined to 30,551, a small decrease from the 32,493 reported for the second half of 2013 and a large reduction from the 62,775 published for the same period last year.

The company also received five content removal requests, of which three came from the US government. It complied with all of them.

Yahoo says it uses a three-point system to ensure it always puts the needs of its users first. That includes “narrowly interpreting” demands to ensure only a minimal amount of data is disclosed, as well as contesting requests that it believes violates users’ rights and publishing bi-annual transparency reports.