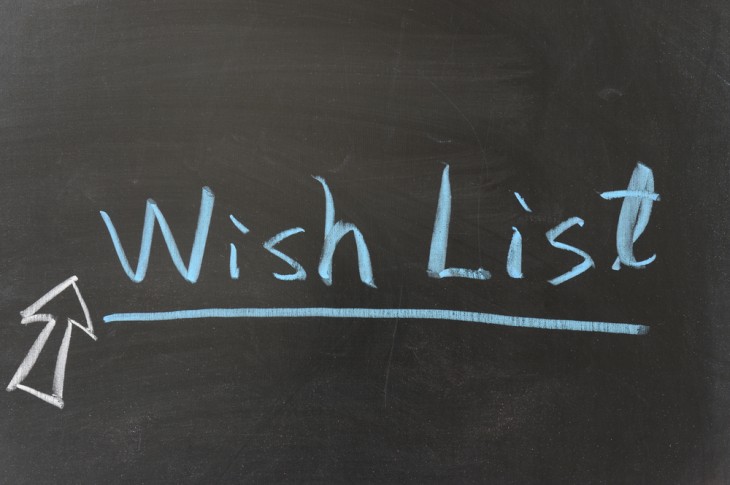 Twitter has long been evolving as a vital cog in the global e-commerce wheel, and now Amazon is turning to the social network to make it easier to add items to your Amazon Wish List.

Amazon will let Twitter users save products to their Wish List simply by replying with #AmazonWishList to any tweet that contains an Amazon product link. This move follows a similar initiative it announced back in May called #AmazonCart, which lets you add products to your actual shopping basket without leaving Twitter.

GET FREE TICKET
While #AmazonCart was available in the UK too under the #AmazonBasket banner, it seems that #AmazonWishList is currently a US-only affair, though it could be in the process of rolling it out further afield. That said, Amazon did finally introduced its e-book subscription service to the UK earlier today, so that’s something.

To use this latest feature, you will have to link-up your Twitter and Amazon accounts, which you can do through your social settings. When you reply to a tweet that contains an Amazon product link, you’ll be notified with a reply Tweet from @MyAmazon, and receive an email too.

Whether this proves to be a popular feature remains to be seen, but if nothing else it’s a timely introduction as we approach the pre-Christmas shopping extravaganza.