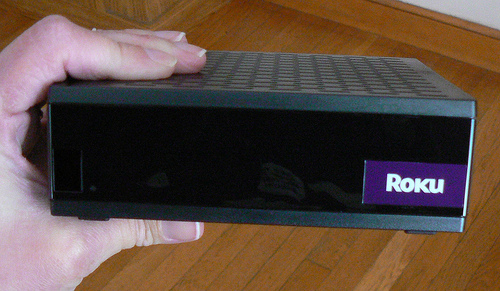 Roku has gone public with a few new metrics about its business, most notably it is revealing that it has now sold 10 million video streaming devices in the US.

Roku is not providing details of its overseas customers for now, but in the US it says that the hottest spots for its 1,800-plus streaming channels are the Bay Area, Washington DC, Seattle, Atlanta and Phoenix. Digging into the competition, Roku says it boasts 1,000 more channels than Amazon’s Fire TV, Apple TV and Google’s Chromecast — Apple has long been tipped to refresh its device so Roku may well be bracing itself for more intense competition.

Read next: Netflix launches its movie and TV streaming service in Germany