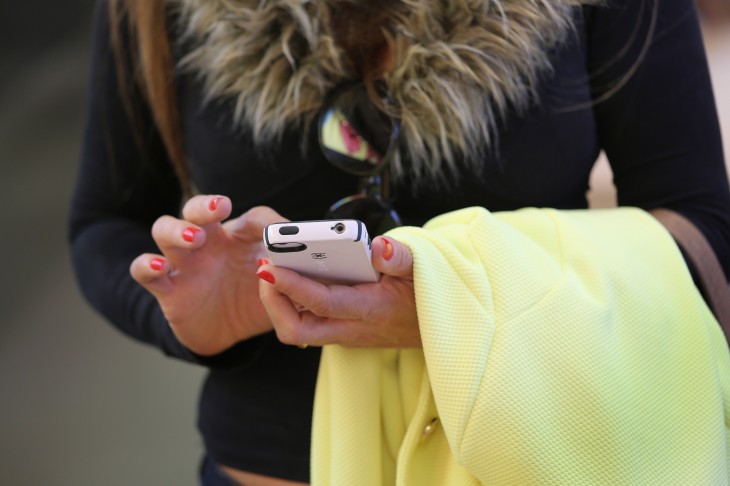 Many think that the mobile gaming scene is dominated by males, who are naturally driving games revenue, but a new Flurry report shows some surprising insights that overturn such assumptions.

The mobile ad firm found that, based on a sample of games that reach a total of 1.1 million devices on the Flurry platform, women actually make 31 percent more in-app purchases than men. Other than that, it found that women also spend 35 percent more time in gaming apps, and have 42 percent more retention over seven days on average compared to men.

Flurry notes that the data is measured on a worldwide basis, but “there is very little difference in the numbers when we looked at the US audience only.”

The new report comes as a Kim Kardashian mobile game has taken the world by storm. The New York Times reporting that game developer Glu Mobile said it generated $1.6 million in revenue during the first five days of the game’s release — and since the game is free, this money is streaming in from in-app purchases. An analyst even told the newspaper that the game could generate $200 million worth of revenue on an annual basis.

This prompted Flurry to find out how exactly in-app purchases are being affected by a broadening mobile gaming base — as mobile phone users, other than the men who are hardcore gamers shifting from video games to mobile games on the go, jump into playing games on a regular basis.

Males, however, are passionate about certain kinds of mobile games. Flurry also measured the amount of time that gamers spend in 19 categories of iOS games and found that men still spend more time in card/battle games, strategy, tower defense, sports and action/RPG. This shows that in general, hardcore mobile gaming still appeals mostly to men.

Ultimately, this new Flurry report is good news for advertisers, as the mobile ad firm notes — since it means brands have a clear indication that they have a wide reach in terms of gender as well, when they select certain games to tie up with for their ads.

Read next: SlimWiki makes it easy to create attractive, mobile-friendly private pages for your company