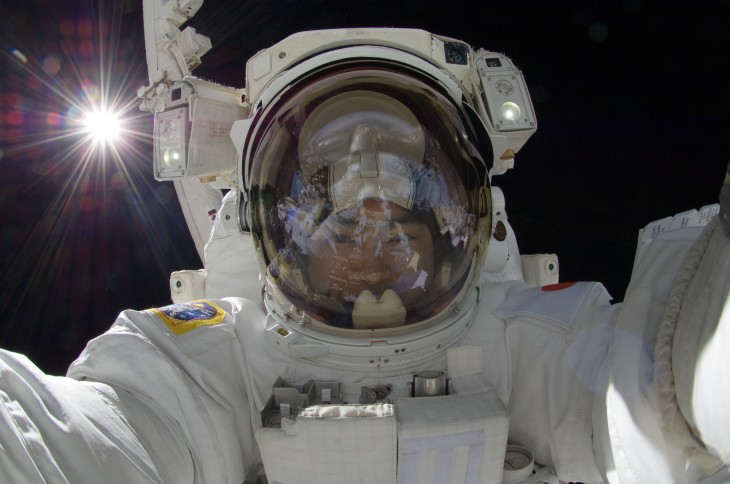 Space is beautiful, mysterious and downright captivating. If you’ve been contemplating the best way to keep up with the latest discoveries, missions and updates though, look no further. Internet automation service If This Then That (IFTTT) has you covered.

The company has just launched a ‘Space Channel‘ that’s powered by a combination of sources including NASA, How Many People Are In Space Right Now, Open Notify, and the Mars Atmospheric Aggregation System. Available triggers, or the circumstances for which you can automate actions, including breaking news from NASA, when an astronaut enters or exits space, and when a season change is detected by the loveable Curiosity Rover on Mars.

Popular recipes allow you to receive these morsels of information as an iOS or Android notification, as well as save news stories to Pocket and set NASA’s Astronomy Picture of the Day as your wallpaper. Sounds pretty neat.

Read Next: The final frontier: 10 iOS apps for astronomers, stargazers and amateur space explorers / The first Vine from space is a thing of wonder