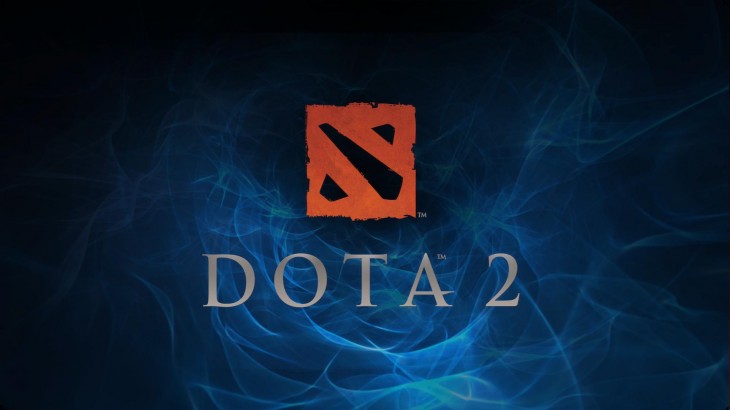 Valve today announced a big milestone in the gaming world: The International Dota 2 Championships will be broadcast on ESPN. An exclusive show previewing the final match will be presented on ESPN2 while the tournament will be available live on ESPN3. The content will also be accessible online at WatchESPN.com, on smartphones and tablets via the WatchESPN app, and streamed on televisions through Amazon Fire TV, Apple TV, Chromecast, Roku, Xbox 360 and Xbox One.

ESPN viewers will have access to all the matches, along with related interviews and analysis happening over the course of the four-day event. The preview show on Sunday will feature highlights from the games, expert analysis, as well as interviews with the players and Valve’s Gabe Newell.

The International Dota 2 Championships is being held this year between July 18 and July 22 in Seattle, Washington. The record-breaking prize pool is over $10 million, which Valve points out is “the largest ever for a competitive gaming tournament.”

That’s not the real eyebrow-raiser though. No, the big deal here is that a massive entertainment and sports channel (ESPN stands for Entertainment and Sports Programming Network) is giving airtime to a video game competition. If that doesn’t mean gaming is becoming increasingly mainstream, I don’t know what does.

“From the success of the Compendium to the collaboration with ESPN, this year’s International really demonstrates how much competitive gaming has grown to rival traditional sports,” Valve’s Erik Johnson said in a statement. “We believe the teams have also pushed to a new level of play this year and will further demonstrate the incredible advances made across this tournament since it first began three short years ago.”

For those who have never heard of it, Dota 2 is an action strategy game created by Valve. It is marketed as the spiritual successor to the original Defense of the Ancients (DotA), a multiplayer online battle arena game that was born as a mod for the video game Warcraft III.

Read next: The psychology of side projects: How creative hobbies improve our performance at everything