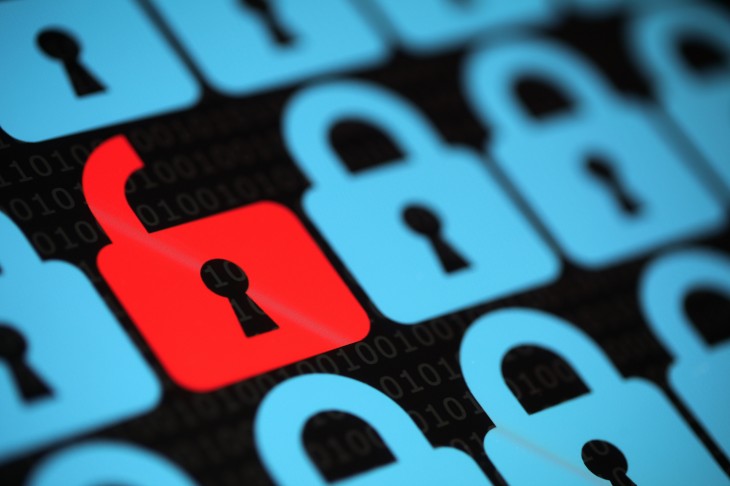 Speech recognition specialist Sensory has announced TrulySecure, a new biometric technology that monitors your face and your voice in order to authenticate you on your smartphone, PC or tablet.

You might not have heard of Sensory before, but chances are you’ve used its technology. The company has embedded its voice recognition software into many of the major manufacturers. The Moto X, for instance, relies on Sensory for its touchless “always on” voice feature.

TrulySecure works by watching and listening as you repeat a passphrase a couple times. The system tracks the way your lips move and registers the unique attributes of your voice. Sensory claims the result is more accurate than a fingerprint, and it doesn’t require additional hardware.

If you’re worried that your passphrase has been compromised – from someone recording you, for example – you can always switch to a different one. TrulySecure also learns as you use it, so it should get more accurate over time.

The technology also supports different levels of authentication that you can scale depending on usage. For instance, you could set it to just recognize your face when unlocking your phone and then require the additional voice verification for more sensitive applications.

While Sensory is known for its audio advances, the company’s…well, vision, has been to get into vision recognition from the start. Sensory’s name is meant to refer to the different human senses, such as sound and sight, that can be recreated through technology.

TrulySecure also includes a liveness testing feature in order to prevent hackers from beating the system with photos. The authentication tracks contour and movement in the face in order to verify that it’s looking at a real person.

Sensory plans to improve the accuracy of its biometrics over the next few months. For instance, the company is looking at the unique features of people’s eyes, mouth, teeth and ears in order to make TrulySecure more accurate and convenient.

Sensory is launching first to mobile phone makers in hopes of getting TrulySecure baked into their respective devices and operating systems. CEO Todd Mozer hinted that it’s about three to four months away from rolling out directly to users. The company is also planning to release its own application to showcase the technology in the future.