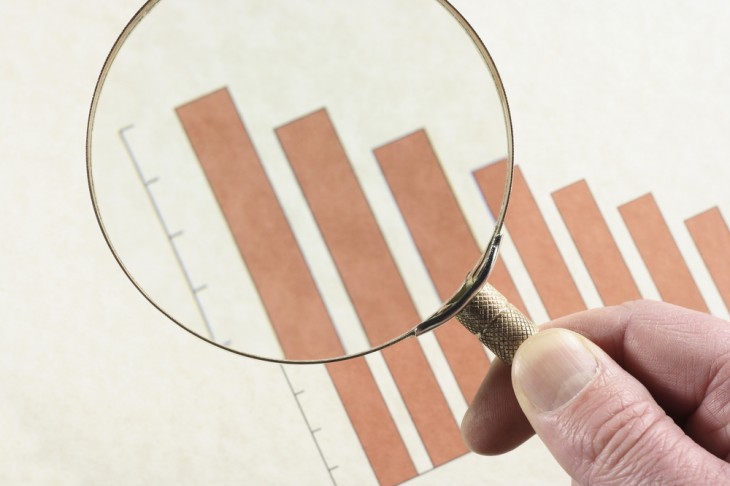 Search engines such as Google, Yahoo and Bing are driving a smaller proportion of total site traffic on the internet, according to a new report. Social discovery and sharing platform Shareaholic today released new data which showed a drop in the number of people visiting sites because of recommendations from their preferred search engine.

In the six-month period leading up to May, the percentage of overall traffic from Google dropped from 37.49 percent to 31.04 percent. Yahoo and Bing, which referred 1.31 percent and 1.15 percent of total traffic in December, dropped to 0.90 percent and 0.78 percent respectively in May.

In fact, over the six months, all of the top five search engines in the US drove a smaller percentage of overall traffic to the sites that Shareaholic tracks. The tiny market share held by Yahoo and Bing meant their losses were minor, but the drop in overall traffic experienced by Google was pretty significant.

(For context, Shareaholic tracks over 400 million unique users across its network of more than 300,000 publishers each month.)

Admittedly, there is a natural cycle to search traffic. Similar figures that detailed organic search engine traffic between October 2012 and 2013 show a small dip in the summer months. However, Danny Wong, head of growth and marketing at Shareaholic said the current decline was “quite unusual”.

This graph illustrates the downward slide:


The next one removes Google from the equation, so it’s easier to see how rival US search engines are faring:
The growth in social referrals, particularly for publishers operating on social networks such as Twitter and Facebook, is clearly impacting traditional search engines. Now that users are following their favorite brands and businesses are backing these platforms with ads and promoted content, there are fewer scenarios where the user needs to type in a search query. Services such as Google and Bing are still popular, but it seems their influence is being eroded.

Read next: Google+ gets Auto-Awesome Effects for cityscape shots and option to adjust previous photo edits