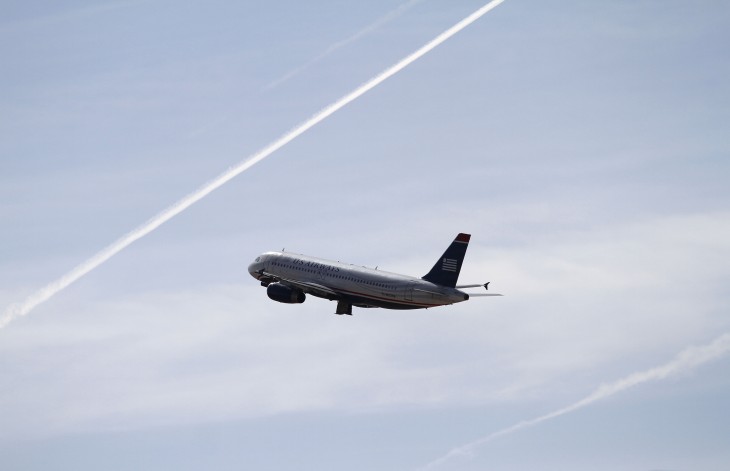 If you’re not keen on 50 Cent’s new record, you can spend some of your hard-earned Bitcoins on a holiday instead. Expedia is the latest site to support the cryptocurrency, giving you the option to pay for a hotel reservation with the controversial virtual cash.

The company teamed up with Bitcoin payment processor Coinbase to integrate the service – you should now see the option alongside its usual payment methods such as Visa, MasterCard, American Express and PayPal.

At the moment, it’s hard to tell just how much demand there is for Bitcoin payment support. The currency still feels novel and somewhat volatile, but if the Bitcoin community continues to grow, who knows – we might see a number of other large companies accepting it in the future.

Read next: Chat app Line rakes in $1.5m in just one month of users creating and selling their own stickers