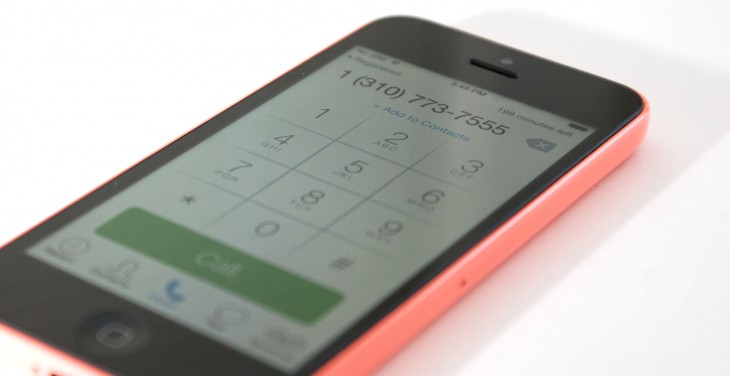 Budget carrier FreedomPop is on track to hit 250,000 total subscribers later this month after adding 100,000 customers this year alone.

After testing the waters with WiFi hotspots, FreedomPop launched a phone service last October. The company’s plans offer a basic amount of data, text messages and voice for free, and customers can, of course, pay extra for more. According to FreedomPop, over 60 percent of its phone customers stick to the free plan and don’t spend anything for service.

Earlier this week, FreedomPop announced a $20 unlimited everything plan lets FreedomPop customers get unlimited text messages, voice minutes and data. However, it only includes 1GB of LTE data per month before throttling back to 3G speeds. That’s similar to T-Mobile’s unlimited scheme, which slows down connections instead of charging overage fees.

FreedomPop runs off of Sprint’s network and sends communications over WiFi when possible to help cut costs. The company has just added support for Sprint’s LTE network and will allow customers to port their existing Sprint LTE handsets. FreedomPop has also begun carrying more recent phones, with the latest being the Galaxy S4 ($349) and the iPhone 5 ($399).

For those not willing to switch carriers just yet, FreedomPop has also released an over-the-top Android app that lets users place a limited amount of free voice calls and text messages every month from a unique number.

250,000 is still a tiny number when compared to the major US carriers, but FreedomPop is definitely starting to pick up momentum. Hopefully, as the company and competitors like Scratch Wireless and Republic Wireless take off, it’ll prompt more change in the industry from AT&T, Verizon and Sprint.

Read next: Skill cloud: Why companies should kill the job title