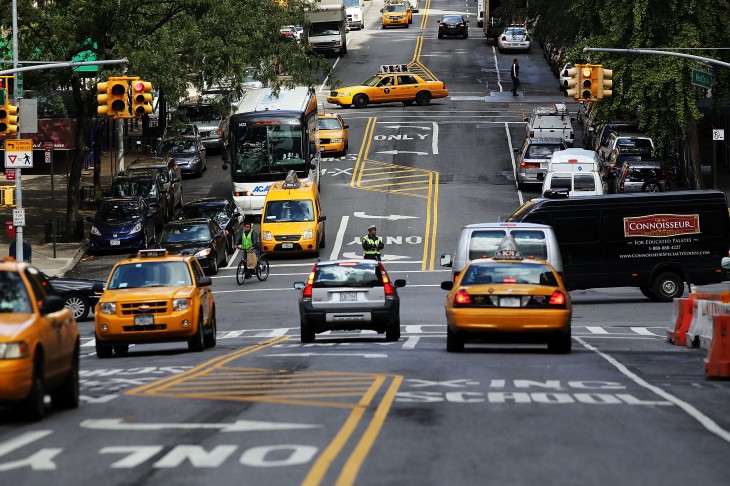 Called the Opportunity Fund, General Assembly is starting out with a small pilot for 17 students in the ‘Big Apple’. The company has allocated $170,000 in total and already attracted support from some of the biggest names in the technology industry. Microsoft will be focused on scholarships for veterans while Google, through its Google for Entrepreneurs program, supports women on the scheme.

Hip-hop legend Nas will also be involved through QueensBridge Venture Partners, backing minority students interested in the field. Hirepurpose, a platform for veterans to find new employment, is to offer housing stipend and career support for veterans on the new program.

Students accepted onto the new Opportunity Fund scheme will receive an $8,500 scholarship for General Assembly’s three-month Web Development Immersive program in New York. Standard tuition normally costs $11,500, so fellows will need to foot the remaining $3,000 bill to qualify. Payment plans and additional financing options will be available, however.

As part of the deal, graduates will need to give at least 100 hours to helping under privileged children in the city. General Assembly has teamed up with nonprofits All Star Code, Black Girls Code, CodeNow, Coderdojo and ScriptEd so Opportunity Fund fellows can pass their skills on to disadvantaged youths.

“We are in a unique position to help narrow the diversity gap in the industry by giving people the education, skills and opportunities to break into tech, and we see Opportunity Fund as the first step toward that eventual goal,” General Assembly CEO Jake Schwartz said.

Applications open today and close on May 7. While it’s limited in scope for now, the Opportunity Fund’s mission statement is admirable and hopefully General Assembly will be able to take it further after the initial pilot.