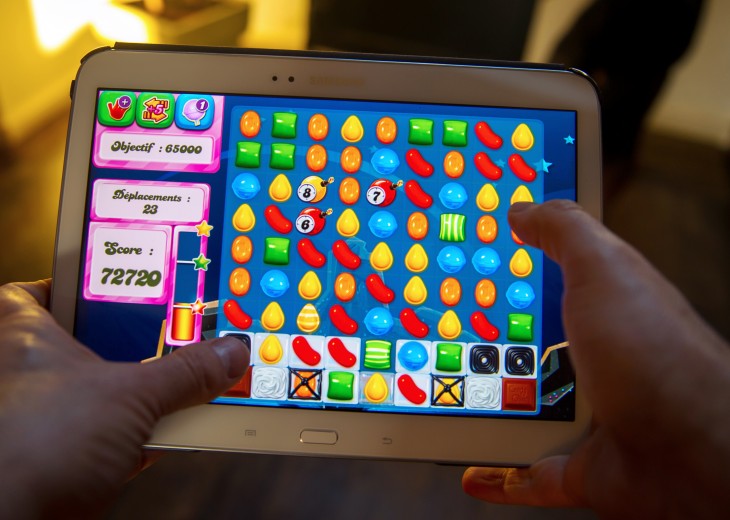 According to the Wall Street Journal, King had originally priced its initial public offering at $22.50 per share, valuing its business at around $7 billion.

Much of King’s success can be attributed to Candy Crush Saga, which remains a popular and high grossing game on iOS and Android. Much like fellow developers Rovio and Supercell, it now needs to prove that it can deliver successive games that are just as popular; only once it’s developed a legacy and robust track record will investor support likely stabilise.

King originally filed for its IPO with the US Securities and Exchange Commission (SEC) in February. It’s now listed on the NYSE under the ticker symbol ‘KING’.

It’s also worth highlighting that Zeptolab, creator of Cut the Rope, is now challenging King’s trademark on the word ‘Candy’ in Europe.

Read next: Need a business idea? This is where you should be looking