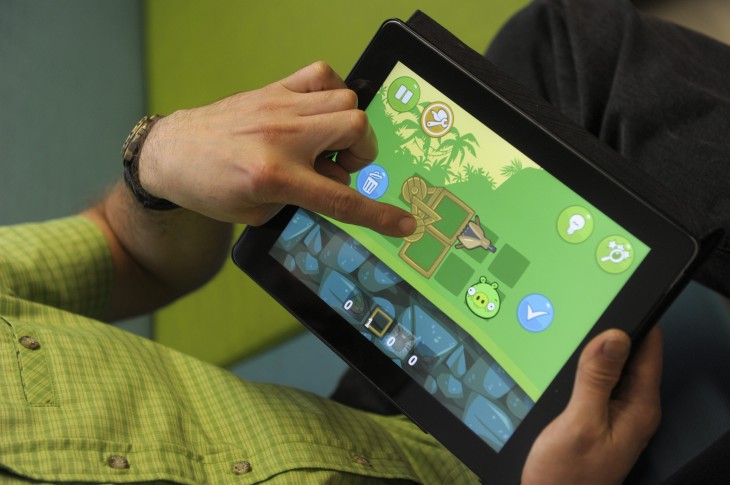 While the streaming service continues to grow, most of the games being broadcast at the moment are from traditional consoles and PCs. That’s because the set up required to stream a mobile game has always been more complex than PC titles; consoles used to be just as difficult, although the new PlayStation 4 integration and fast-approaching Xbox One app has made an impact.

Given the popularity of smartphone and tablet games, it should come as no surprise that Twitch wants to target these platforms next. The mobile SDK will, if developers choose to support it, allow players to capture and broadcast their gameplay, in addition to video from the front-facing camera and audio from an internal or external microphone.

Depending on their connection, broadcasters can also tweak the quality of their streams and archive their sessions so they can be viewed at any time by the rest of the Twitch community. Given the PlayStation 4 integration doesn’t support video archiving just yet, it’s clear that Twitch sees mobile games, broadcasting and streaming as crucial factors for its long-term growth.

Today, Twitch also announced that its official iOS and Android apps have surpassed 10 million installs combined. While viewing and broadcasting are certainly different, it further highlights the growing interest and community around mobile games. TwitchPlaysPokemon, a social experiment that allows millions of people to control the same single player game by submitting commands in the chat window, is a perfect example.

A release date for the mobile SDK hasn’t been given just yet. When it’s available for developers, we’ll be sure to let you know.

Read Next: Xbox One to get Twitch game streaming on March 11, just in time for Titanfall / Justin.tv, owner of video game streaming service Twitch, changes its name to Twitch Interactive