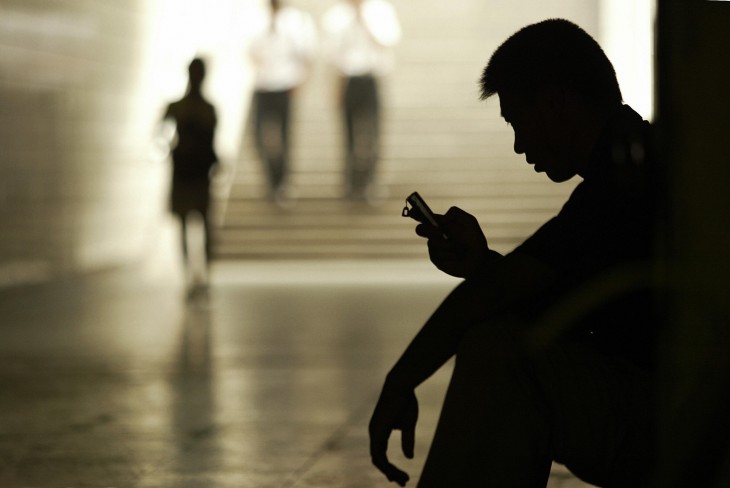 UberConference users can now share files while on a conference call after Firespotter Labs, the company behind the service, added support for Dropbox. The company has added support for Dropbox to its growing list of file-sharing service integrations. It joins Evernote, Box, and Google Drive, giving users more access to files from among some of the Web’s most popular applications.

UberConference CEO Craig Walker said in a statement, “Dropbox has changed the landscape of document sharing for over 200 million people, and we wanted to make it easy for UberConference users to share their Dropbox documents. Both UberConference and DropBox let you take your office anywhere, so this integration makes collaborating that much more seamless.”

Once in a call, participants can click on the “Share Files” button in the UberConference dashboard in order to import files from their Dropbox account. Afterwards, the contents of the file will be visible to all attendees and a link to it will be delivered to them upon the conclusion of the call.

Read next: SurveyMonkey's new app lets you create surveys and monitor results on the move