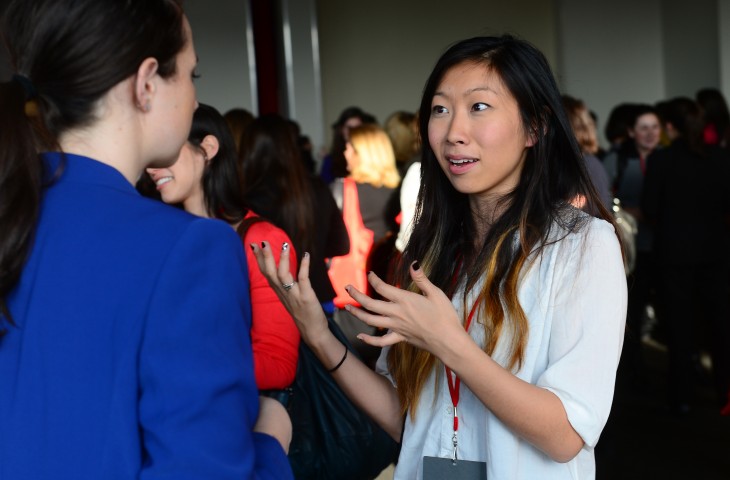 500 Startups is undertaking an initiative to help fund more women-led startups. The firm has launched two AngelList syndicates to enable its limited partners (LPs), mentors, founders, and other investors to make quick and easy co-investments with the 500 Startups partners. Each syndicate will be allocated $1 million with each funded company receiving between $250,000 and $500,000.

Earlier this week, Dave McClure, the self-proclaimed “Sith Lord” of 500 Startups, penned a post where he addressed the need for more to be done in the name of diversity in the startup community. When discussing its importance, McClure writes:

Diversity is not a tactic or strategy, rather it is at the core of what we believe, and what we desire. Diversity is not even a choice, rather it is the most natural expression of who we are as humans, at our best and worst — curious, selfish, giving, greedy, loving, lusting, proud, humble, fearful, angry, happy, hungry, lazy, hateful, despicable… and wonderful human beings.

AngelList syndicates will be one way McClure hopes will help address this issue.  In case you’re not familiar, syndicates are groups within AngelList that allow angel investors to create, lead, and collect carry for a fund of money to help fund early-stage startups. 500 Startups is using this method to create a group to support not only early-stage startups, but also women.

The firm says that its overall investment criteria will remain the same, companies eligible for the “500 Women” syndicates must have at least one female founder, who owns at least a 10 percent stake. The fund is backed by notable women, including SlideShare CEO Rashmi Sinha, Khu.sh CEO Prerna Gupta, DCM general partner Ruby Lu, and Citi Ventures’ Asia head Wei Hopeman.

In its pursuit of diversity, 500 Startups says that additional syndicates may be established in the future.

Read next: If you like IFTTT then you'll adore Push.co with IFTTT