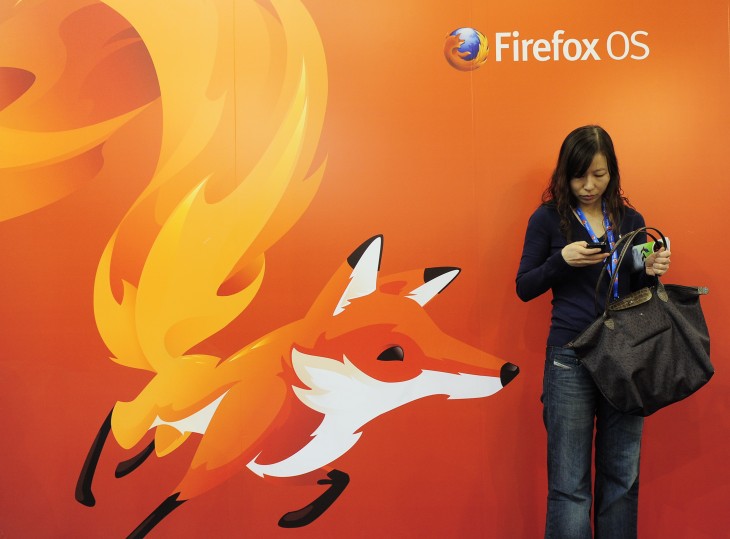 Mozilla has announced several new features today designed to continue the Firefox browsing experience to any device you use. The company has announced that Accounts will be coming to the browser, along with an improved Sync feature and the ability to customize the user interface. All of these things are available to test now in Firefox Aurora.

With Firefox Accounts, users will be able to capture their login credentials for various services, their bookmarks, history, and any open tabs and bring it with them to any device. This new feature is a part of Firefox OS and is said to match Mozilla’s mission of helping the Web become a more mobile platform. The work on Accounts stems from programs that the company set up last year as a means of making things more accessible in the cloud.

Firefox Accounts has some marked similarities with Google’s Chrome OS in that both companies now offer users a way to carry their preferences over to multiple devices without having to waste time worrying about setup logistics.

Mozilla has also released an update for its Sync feature — the service that lets you take your bookmarks, tabs, and personal information with you. It’s now been made more secure — users will find that it has client side key stretching, end-to-end encryption, and a public key cryptography and the BrowserID protocol. All of these measures are intended to protect user information in the event the computer or Mozilla’s servers have been compromised.

The updated security measures are currently being added to Firefox, and will soon be incorporated into Firefox OS.

Lastly, Firefox Aurora has received a nifty feature that allows users to customize the user interface. With its Windows, Mac, and Linux versions, you can prioritize features in the menu, toolbar or tab bar by dragging them to wherever you want. You can also remove any browser buttons, including add-ons, based on your preference.

In addition, the entire interface has been redesigned in order to help make finding things easier:

Firefox Aurora includes a redesign of the browser interface to help you get things done, faster. Tabs have a new fluid and streamlined shape and non-active tabs blend into the background to make it faster for you to find and focus on the tab you want. A new menu contains the most popular features including copy, paste, zoom, as well as add-ons all in one spot with easy to identify visual icons.

All of the above features are available today in Firefox Aurora.

Read next: 7 startups to watch from Seedcamp London's first Investor Day of 2014