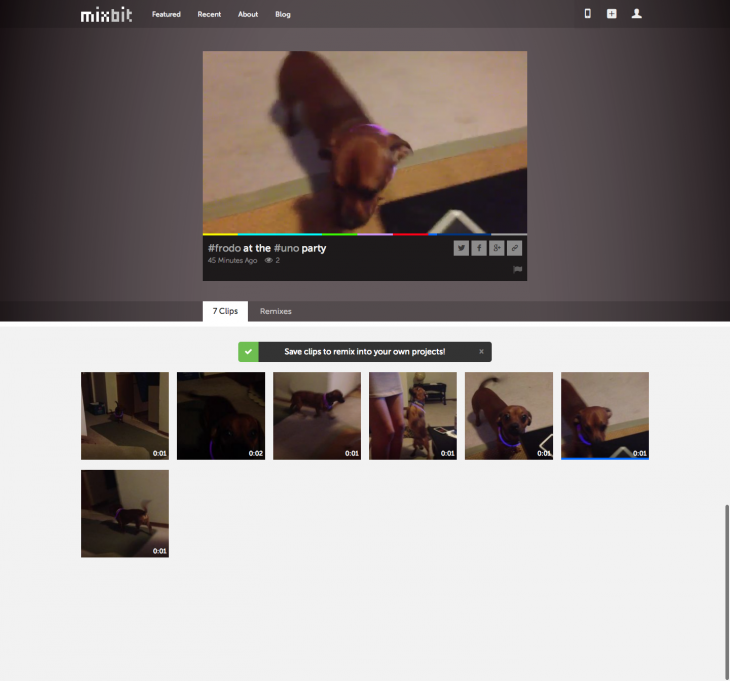 Chad Hurley, one of the co-founders of YouTube, has countered a recent report from VentureBeat that his startup Avos Systems is getting ready to shut down its Mixbit app for remixing video clips.

Contrary to hardcore investigative reporting… MixBit is not shutting down. Keep up the good work guys, blogging is hard!

Hurley noted on Twitter that “many more features” are on the way. Avos Systems, which also runs Delicious and Wanpai, launched Mixbit last August.

Mixbit launched in 2013 as a mobile app that lets users create their own 16 second video clip and share them with their friends.

VentureBeat had claimed that sources close to Avos Systems had indicated that the company is laying off almost 80 percent of its staff and shutting down its San Mateo, Calif. office. Hurley didn’t deny the layoffs, though Avos does appears to be hiring, as it currently lists four open positions on its website.

@jank0 Ha, 80%?! What has changed is that we're all in on MixBit… we're more excited than ever about the site's potential.

Read next: Path for Android now lets you record videos up to 30 seconds long, and add filters