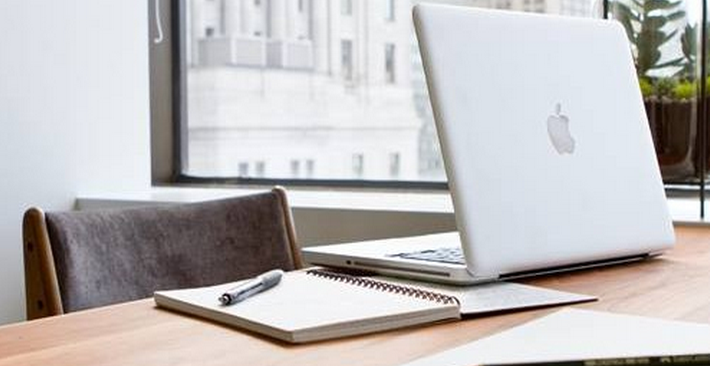 I recently had the pleasure of spending a month in Montreal and was delighted to discover a thriving startup scene.

Recent acquisitions include 5by (StumbleUpon) and LocalMind (Airbnb) but there’s also a significant roster of companies – many in the adult industry – that have chosen Montreal as their home thanks to relatively low operational costs and an abundance of developers.

One notable fledging startup from Montreal with an impressive line up of investors is Breather. Initially tagged as a ‘Uber for Private Workspaces’, it is in fact just a fraction of what Breather wants to be known for.

After meeting with founder Julien Smith, who also happens to be a best-selling NYT Author, I took the product for a spin.

What’s unclear to the general public and in fact only apparent to me after discussions with Smith is that Breather isn’t an ‘Airbnb for private Workspaces’ but rather an ‘Airbnb for private spaces’ – or ‘Peace and quiet, on-demand’ as the company puts it. Whether you need a space for work, a quick siesta, a private phone call or just to get away from it all… Breather makes it easy to find a space to rent for an hour or more. 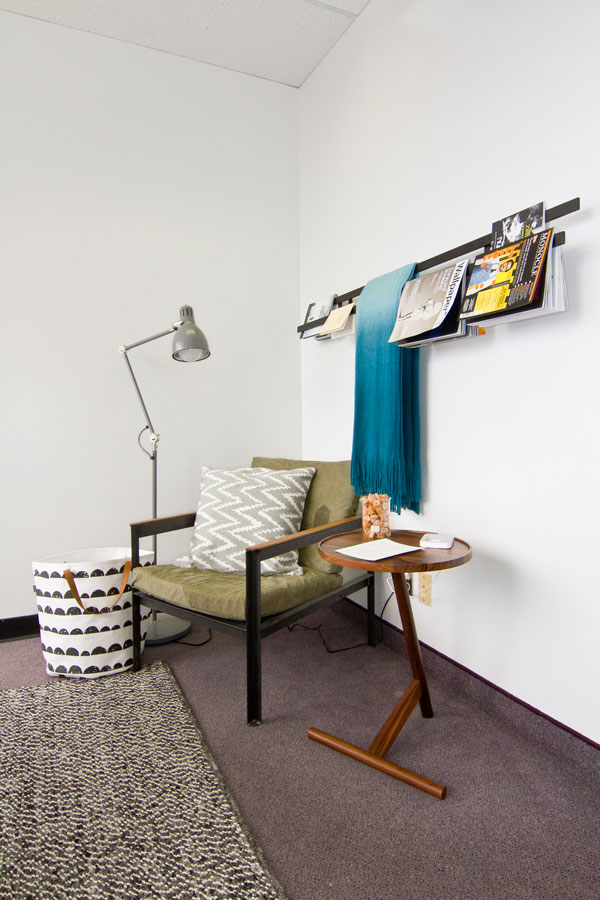 Attempting to digest that Breather is a space you can rent but isn’t exactly a hotel room, an apartment, an office space or event space, is somewhat difficult to get your head around. Once you do however, Breather becomes a true eye opener and potential game changer.

Breather is accessed primarily via its iPhone app, with Android on the way shortly. The app itself is elegantly simple and the process of finding and reserving a space a breeze. Simply launch the app, scan for locations nearby, select and book – very much akin to Airbnb or Uber – though it would be nice to see a few more images of each space.

Once you’ve selected your preferred space and time, you’ll receive an email confirmation outlining location and method of entry. When the time arrives, you simply make your way to your space and access according to the instructions available in the app or the email you received. In my case, I found an office space to work from for an hour, at a cost of $10. The office space was unsurprisingly part of an office block in the heart of Montreal.

Breather prides itself on its spaces being warm, welcoming and agnostic to whether you’re using them for work or relaxation. Upon entering the space we booked, the attempts to make that a reality are apparent. Though small, it was clean, comfortable and cosy.

I spent an hour in the Breather space and upon checkout, I simply followed the instructions outlined in the email I received and in the iPhone app’s push notification. Currently some spaces use a dated but effective way to unlock and lock up, but in future Breather aims to use the likes of Lockitron to make this significantly slicker. 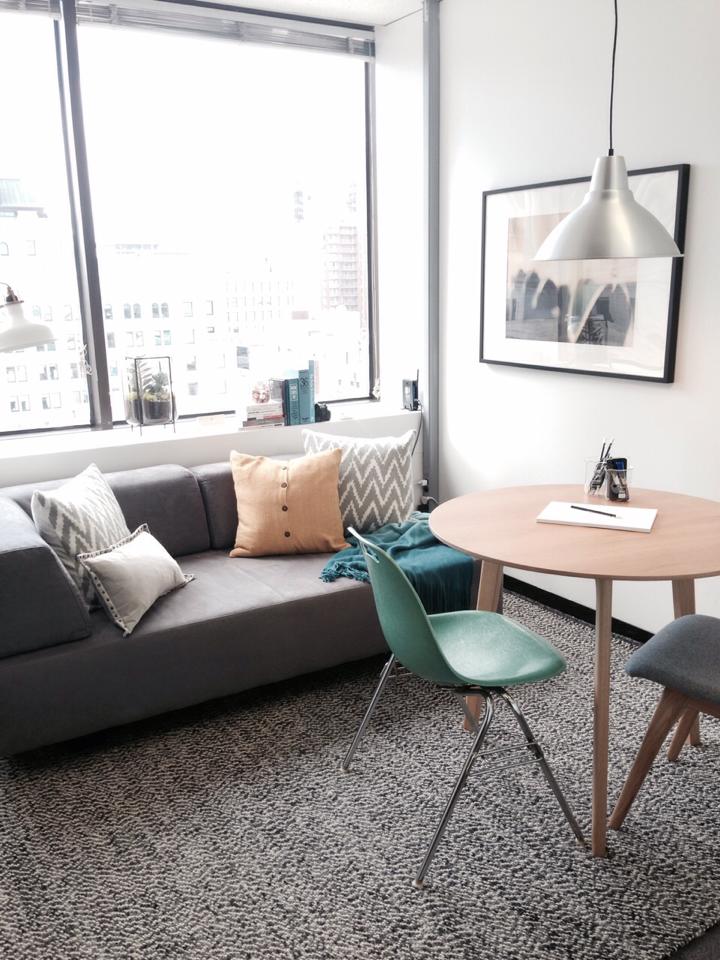 Though I do, as I’ve already mentioned, have minor concerns about how it plans to convey the agnostic nature of its spaces to the public at large, those concerns are overshadowed by the excitement for its potential.

For people like myself, and an increasing portion of the world’s population, having access to a space to do with as I please as I travel the world is wonderfully appealing and useful. I often find myself in an unfamiliar city requiring a meeting space or a place to take an hour’s rest before an evening meting – Breather is that space.

I’d love to eventually consider the use of Breather for small dinner parties, quick showers before a night out, an evening drink and more. Currently however, the bulk of Breather’s spaces are lacking in features needed – showers, cutlery, crockery, dishwasher etc.

Addressing this, Smith says “Dinner parties and shower in spaces are not available now. Right now we focus on easy rooms that we can make, which means “work” / “rest” type rooms. People use them for hanging out, for classes, for work, for important meetings, etc.”

It’s very early days for Breather but it’s an idea that has the potential to bring the digital nomad lifestyle that has gained some popularity of late to the mainstream. No more will we consider ‘home’, ‘the office’ or bars and restaurants as the only options available for privacy, entertainment, work, socializing and more. Breather has the opportunity to create an entirely new vertical of private space – no small feat.

The spaces themselves are all run and operated full-time by Breather. That is to say that these spaces are not people’s homes or offices but rather spaces that are owned or leased by Breather specifically for its customers, and are available 24/7.

“For the moment spaces are “exclusive” to Breather. The reason this is interesting is because it means people looking for space at all hours of the day can grab one. Our 24 hour spaces are by far the coolest in my opinion. With electronic locks people can just grab them anytime.  People offer us spaces for Breather all the time — we are just not at a place (yet) where we can accept them all. So we are working on our spaces for now until it becomes obvious that “BreatherX” locations (a la “Uber X”) become really useful.”

I couldn’t publish this article without raising the question of the use of Breather spaces for ‘romantic rendezvous.’ Whenever I’ve discussed Breather to people unfamiliar with the service, it’s constantly been the first thought to come to people’s minds. Smith made clear using the space for anything of the sort was against its terms of service and noted that until now “there has been zero abuse of any kind.” Though I’m not entirely convinced of how he can be sure.

Breather is currently only available in Montreal but begins expansion into NYC and SF in Q1 of this year.

Read next: Google Contacts gets option to star people and now syncs with your Android Favorites