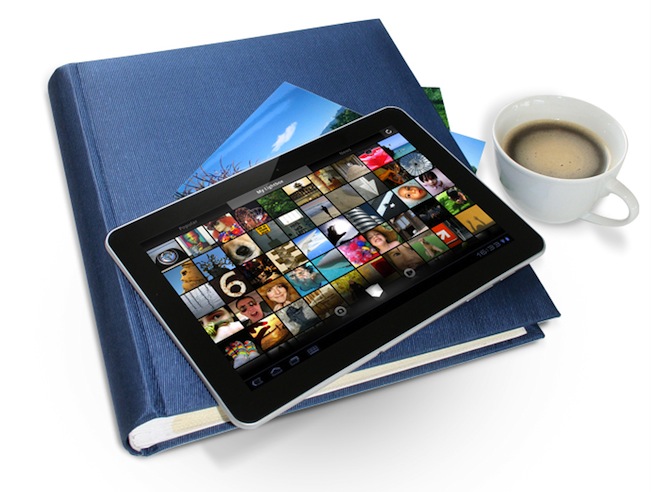 Mobile app use more than doubled in 2013 as every single app category showed growth. More specifically, users launched apps 115 percent more times over the last 12 months than in 2012.

The latest findings come from a report by mobile firm Flurry, which has helped “tens of thousands of developers” to integrate its analytics and ad platforms into their apps. It defines app use as a consumer launching an app and recording a session.

Pulling all these sessions together, based on 400,000 apps that the firm tracks, Flurry came up with the chart below for 2013, focusing on what it says are “the categories of interest to most”:

The lead messaging (which includes social and photo sharing) has over the rest should not be surprising, given the huge userbases that apps like Instagram, Vine, Facebook Messenger, SnapChat, WhatsApp, WeChat, KakaoTalk, and Line already have. Still, tripling usage year-over-year is nonetheless massive, especially when compared to other popular categories.

Flurry noted that Utilities and Productivity apps saw a 149 percent jump year-over year for one big reason: smartphones and tablets are increasingly becoming our personal computers. The firm also highlighted gaming, which it said was feared to have reached saturation levels in 2013, managed to post a 66 percent year-over-year growth.

There is a caveat to be aware of, however. A Flurry spokesperson also mentioned to TNW that the growth rate of downloads may be slowing, “albeit on a much larger base.” On the flipside, consumers are engaged and using their apps “more than ever.”

Read next: Netflix is bringing back original series Lilyhammer for a third season in 2014