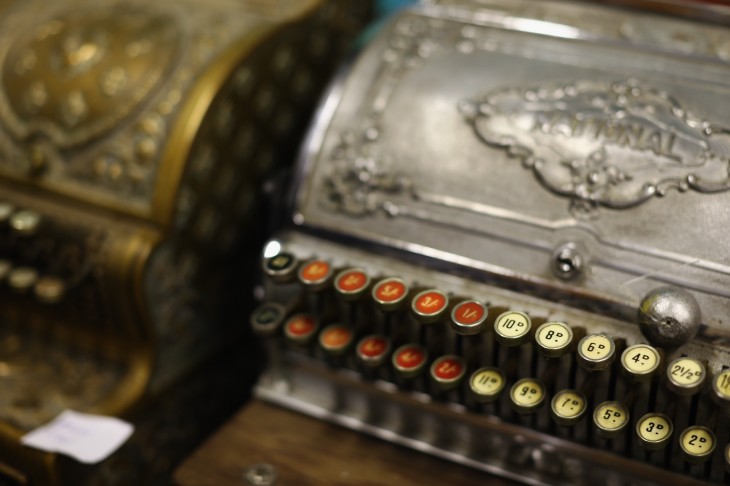 Marketplace payment startup Balanced today announced its pricing tiers for those interested in volume processing. With this formalized structure, the company hopes this will add some transparency for its users to understand how Balanced charges.

As a payment processing and management service, Balanced has certainly had a busy 2013. It tells us that December was one of its biggest months ever — giving it an annualized run-rate of over $370 million. The company is now servicing more than 440 marketplaces and crowdfunding platforms. To put these numbers into perspective, it equates to a 757 percent growth in transaction volume and 784 percent increase in customer acquisitions.

Read next: Snapchat now lets you opt out of linking phone numbers with usernames, says sorry for security snafu