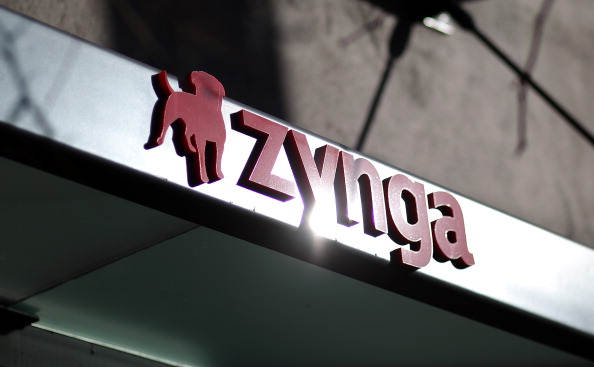 Zynga has revealed that it is testing a partnership with Bitpay to accept Bitcoins for in-game purchases on some of its Web-based games.

I guess it’s only natural for you to use your virtual currency to purchase virtual goods. The Zynga crowd doesn’t really strike me as the type to amass Bitcoins, but there’s bound to be some overlap.

If you want to give it a try, the test is active on Zynga.com for FarmVille 2, CastleVille, ChefVille, CoasterVille, Hidden Chronicles, Hidden Shadows and CityVille.