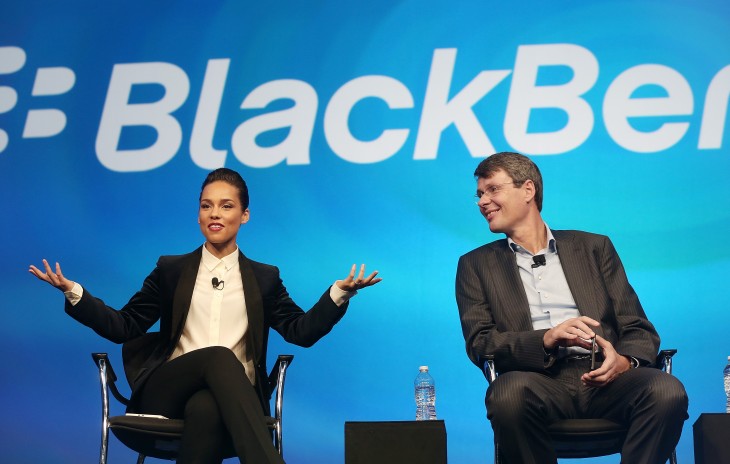 Singer Alicia Keys has left her role at BlackBerry as its global creative director after more than a year collaborating on ways to boost the technology company. Unfortunately, her time at the Canadian company didn’t help much as it was plagued with layoffs and the potential of being sold.

According to CTV, BlackBerry insists that Keys had direct involvement in the company’s operations, specifically on its four-year scholarship program to encourage women to enter the science and technology field. However, when she was named to the role, the company said that she would be “working closely with app developers, content creators, retailers, carriers and entertainers…” This doesn’t seem to have happened.

Read next: Cookies tell you a lot about your audience, but most of it is wrong