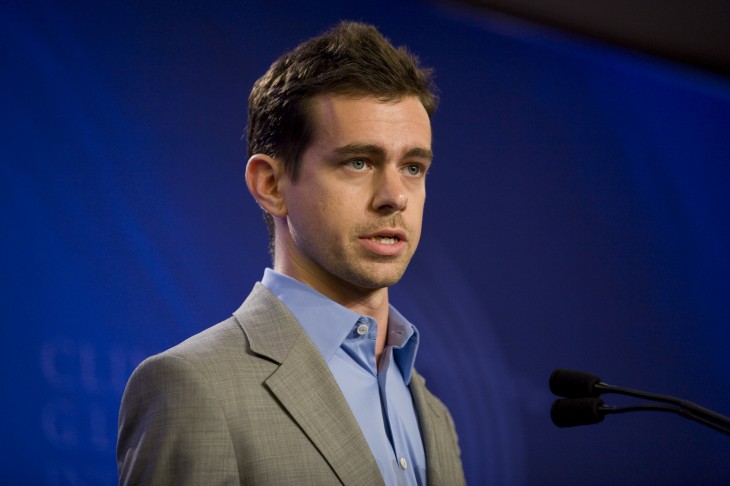 Twitter chairman and Square co-founder Jack Dorsey has been elected to the board of the Walt Disney Company. He will be an independent director and his seat will be up for re-election on March 18, 2014. Dorsey says that he was “humbled” to join the company’s board.

“I only hope we don’t lose sight of one thing—that it was all started by a mouse.”—Walt Disney pic.twitter.com/MgY9byVIkz

The media entertainment company’s chairman and CEO Robert Iger said in a statement:

Jack Dorsey is a talented entrepreneur who has helped create groundbreaking new businesses in the social media and commerce spaces. The perspective he brings to Disney and its Board is extremely valuable, given our strategic priorities, which include utilizing the latest technologies and platforms to reach more people and to enhance the relationship we have with our customers.

This is certainly another accolade on Dorsey’s lengthy list of accomplishments, but could we soon see the Square card readers be implemented throughout Disney’s various parks and attractions? What about in its retail stores?

Dorsey’s election will see him join up alongside Facebook’s Chief Operating Officer Sheryl Sandberg (a director since 2010), former Sybase Chairman and CEO John S. Chen, and also Orin Smith, who was the President and CEO of Starbucks. As you may recall, Starbucks is a $25 million investor in Square, but this was after Smith’s reign at the top of its leadership — however, he still serves as the Chairman of the Starbucks Foundation Board.

Read next: Building a mobile app startup is about solving problems, not chasing ideas