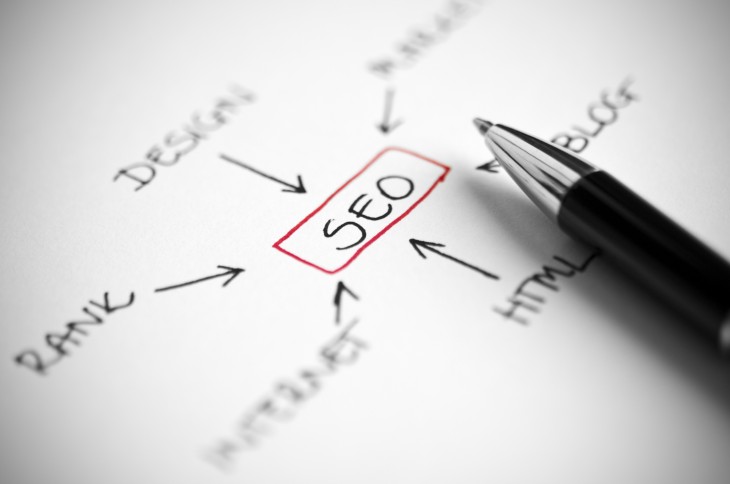 Social discovery and sharing platform Shareaholic today released a report comparing search traffic versus social traffic over the last 13 months. While it’s no surprise that search is a mature tool and social is still a relatively new one, the biggest trend that immediately jumps out is that the former has started declining while the latter is still exploding.

Here are Shareaholic’s two biggest takeaways from the results:

Neither of these observations are particularly mind-blowing, but this chart below really sums up the bigger picture:

While search is pretty much flat (that 6 percent drop can easily be regained in a few months’ time), the interesting part is that social is catching up. This isn’t just because Internet users typically stick to one search engine but use multiple social networks.

No, the main reason is that many questions that users ask of search engines, their networks of friends, colleagues, peers, fans, and people they follow can answer better. If you’re in charge of figuring out where to spend you’re marketing dollars, your online budget should no longer just consist of SEO.

Read next: Alcohoot: A breathalyzer smartphone accessory that just might change the world