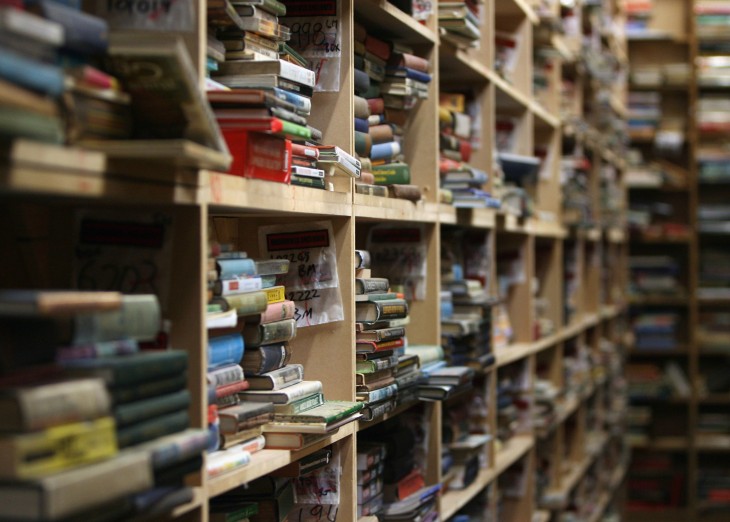 Although it’s now allowing administrators to set up security policies, it’s not the first time Box has toyed with data protection. In February, the company unveiled new device and data protection mechanisms, including a partnership with Samsung KNOX for the Galaxy S III phone. Today, Box is diving deeper to offer more file-oriented control. With the new policies, admins may prevent certain files from being uploaded to their Box instance if it contains any of the flagged keywords or phrases, such as credit card information, social security numbers, and more.

With the addition of automation, admins can create workflows that are similar to “if-then” statements. So if a particular file is uploaded, then it could automatically be assigned to someone in the relevant department.

Lastly, Box is giving administrators the ability to centrally manage content and users on a global scale. Instead of handling each file and folder individually, admins now have the power to generally change ownership of a whole set of folders and files from one person to another. As Box describes it: “It’s a powerful command center that gives admins insight into what’s going on in their deployment, plus the management functionality they need to take action as necessary.”

Box has also made an update to its Sync client — a tool designed around helping users keep their files in sync between computers and devices. The company explains that it has been “re-architected to deliver the speed, stability, and scale that enterprises require for seamless business collaboration…” It also claims that the newest version is at least 10 times faster than before and will support sub-folder syncing for more than 100,000 files.

There’s no question that the company is continually growing. In fact, Box tells us that it now has 200,000 businesses using the service. With increased popularity, the company is launching a formalized consulting practice to help its customers find better ways to deploy its platform. It claims that this service will provide the necessary support for IT admins to handle the most complex deployment. Box has also formed a partnership with business and technology consulting firm CapGemini.

With the exception of the content management updates, all of the announced features, Box Sync, and the consulting practice are available today. In the coming weeks, the company will be making its content manager generally available.

Read next: Which is more important: Form or function?