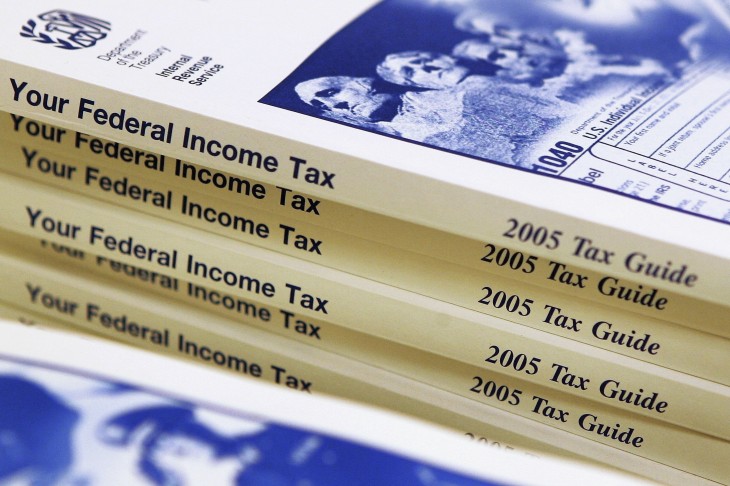 The United States Supreme Court on Monday declined to hear arguments relating to a New York state law that requires Internet retailers to collect sales tax from customers, even though they have no physical presence there. The case was brought up by Amazon and Overstock.com. Because of the high court’s refusal to hear the case, the state law remains valid.

With the proliferation of Internet retailers and popularity of sites like eBay, Amazon, Overstock.com, and others, states have been looking to find ways to reap the tax benefits, but have been unable to do so. A core issue is the fact that many of these retailers don’t have physical locations and there is no legislation planned in Washington, DC to grant states the power to enforce sales tax laws on Internet stores.

It’s interesting that the ruling comes on Cyber Monday, when millions of consumers will take to the Internet and buy items from hundreds of merchants.