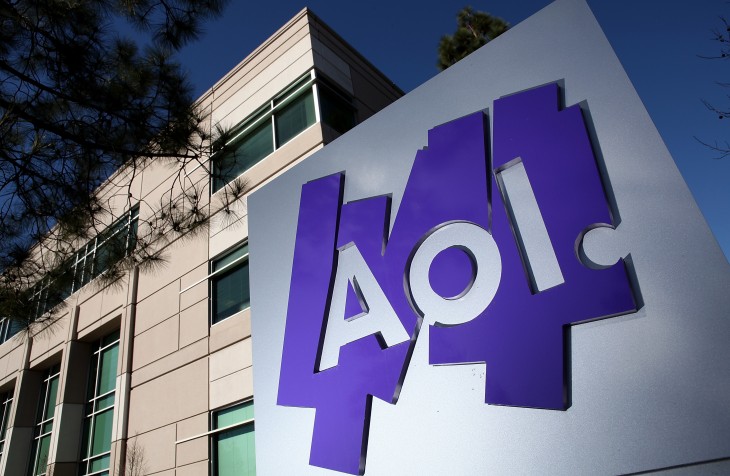 The end of an era is here. AOL announced that the music service Winamp is shutting down on December 20, 2013. This move affects its website, Winamp.com, associated Web services, and also its Winamp Media players. And here’s an interesting fact: Winamp has been around 15 years.

Initially released in 1997 as a media player by two college students, Winamp gained popularity with the rising trend of MP3 file sharing, but increased competition from newer rivals including online music streaming services — could have ultimately rendered it defunct for today’s Internet and computer users. Its parent company, Nullsoft, was acquired by AOL in 1999.

Read next: YouTube app lands on the Xbox One with voice and gesture controls