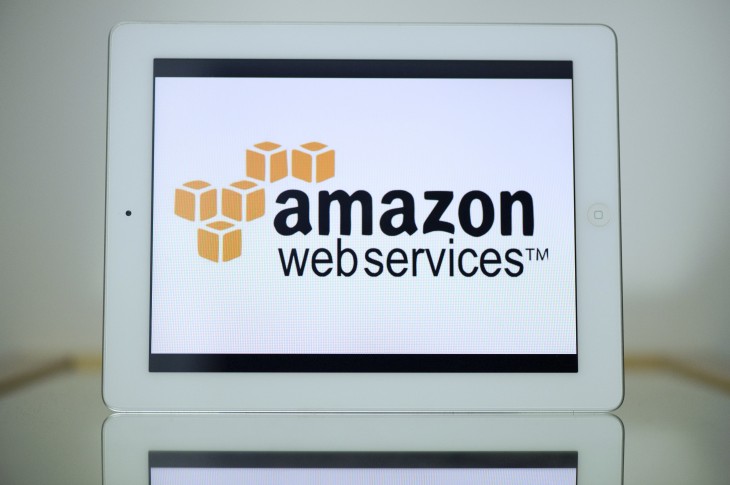 Amazon Web Services announced on Wednesday at its AWS re:Invent conference a new service, AppStream, that will run high-resource apps, such as “3D games and interactive HD applications,” from the cloud.

At launch, AppStream will support streaming to FireOS, Android, iOS and Windows devices. AWS also noted that a Mac OS X SDK is scheduled to arrive next year.

By leveraging the cloud, AppStream will make it possible for users to run resource intensive applications on low-performance hardware.  According to Amazon, the advantages to using AppStream include: not having to deal with computing and storage constraints, reduced development time, instant-on access without having to download and install the app and simplified software updates.

Read next: YouTube Capture for iOS now lets you record, edit and rearrange multiple clips into a single video