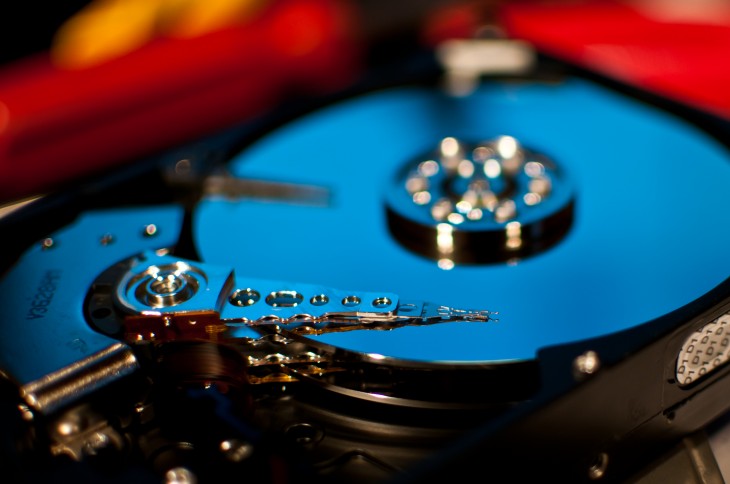 BitTorrent today announced the release of the BitTorrent Sync Beta API as well as version 1.2 of the client, which improves transfer speed and adds support for a native iPad version. At the same time, the company revealed two new milestones for its file synchronization tool: over 1 million monthly active users have synced over 30 petabytes of data to date.

The BitTorrent Sync API will allow for integration with, and development on top of Sync across all platforms the tool is available on: Windows, Mac, Linux, Android, and iOS. BitTorrent says it wants to enable developers to build an alternative way for the Internet to work – “one that does not rely on centralized servers.” This is of course a stretch, but the idea is to help build applications that are increasingly private and decentralized.

BitTorrent isn’t just unleashing the API and telling developers to go forth on their own. The company says it will work directly with developers on apps, with some projects receiving support from its Acceleration Program.

The company already has some ideas for social media, communication, and enterprise apps. In other words, services that aren’t reliant on cloud backup, storage, or exposed to data collection, such as:

BitTorrent also notes that Sync version 1.2 is faster than previous versions. The company claims it has measured up to 90MB/sec speeds over LAN on low-end CPU devices.

As for the new iOS app, here’s the changelog:

Back in April, BitTorrent launched its open alpha, after a select 20,000 users managed to sync over 200TB worth of files. When the public beta arrived in July, users had synced 8 petabytes of data using the tool.

We put that into perspective at the time by saying the Internet Archive houses 10 petabytes of data. BitTorrent Sync has now been used to share three times that figure.

BitTorrent has been questioned on how it keeps track of this data, given that Sync is meant for sharing between users, and not via the company’s servers. As a result, here’s what you need to know:

The client reports back anonymous usage statistics in the same way our other clients do. BitTorrent Sync uses this call to check if there is new build available. It also contains some anonymous statistics so we can understand how Sync performs and how it is being used. Your data can not be monitored by us or anyone else unless you share the “Secret.”

As we say every time we write about Sync: whenever you’re sharing something on the Internet, remember that it is never completely private. That being said, ever since BitTorrent first announced its Sync software back in January, explaining it uses peer-to-peer technology to synchronize personal files across multiple computers and devices, we’ve been watching it grow very quickly, and for good reason.

Because Sync is based on the BitTorrent protocol, meaning there are no third-party servers involved when syncing your files: everything is stored only on your trusted devices, controlled and managed solely by you. You can regularly change your secrets (the keys that allow you to share and access folders), sync an unlimited number of files of any size between devices, and transfer everything encrypted at the maximum speed supported by your network without being limited by a cloud service.