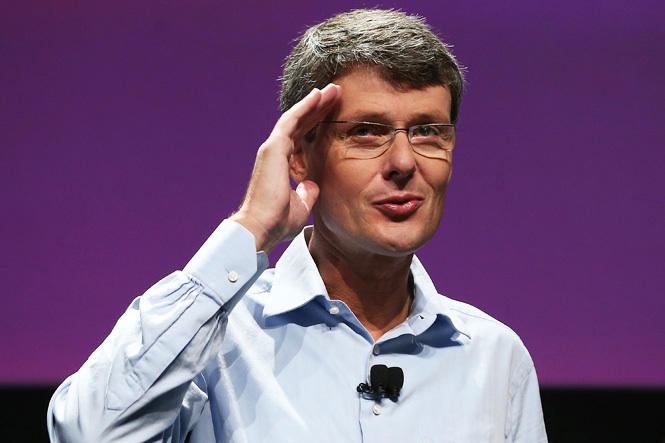 It was announced earlier today that BlackBerry will receive $1 billion in funding and that CEO Thorsten Heins will be temporarily replaced by John S. Chen while the company searches for a new and more permanent boss.

Thorsten Heins was CEO from January 2012 until November 4, 2013 but in that time he managed to make quite an impression on us. A memorable moment was his performance next to Alicia Keys as the company’s new ‘Creative Director’, weeks before she tweeted from her iPhone.

But there were many other memorable moments and quotable quotes. Here are a few ones we liked especially:

There you have it. Visionary statements or unfortunate-but-amusing remarks? Do you think it makes sense that BlackBerry replaced him or should it have given him longer to prove himself?

Read next: The dangers of offering unpaid internships at your startup