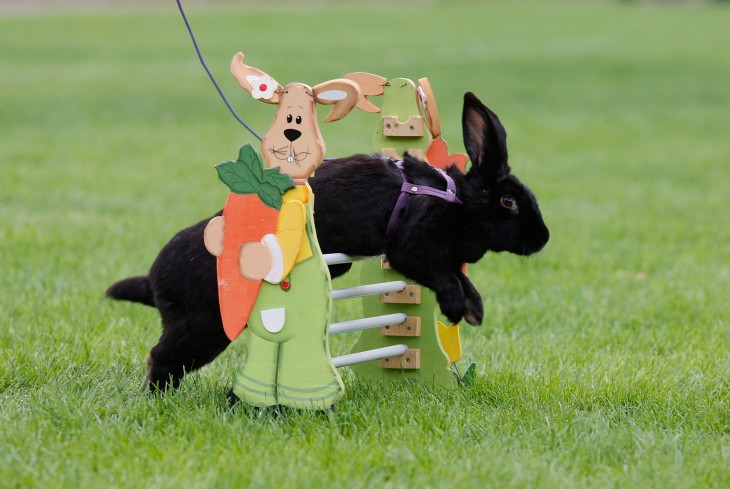 TaskRabbit is expanding its reach. The company today is launching its service in four new markets: Denver, Miami, Phoenix, and San Diego. In total, it’s now in 19 markets throughout the US.

Founded five years ago, TaskRabbit says that it now has more than 20,000 users on its platform — these are the individuals who set out to help others take care of assigned tasks. The service has become so popular that the company estimates that 1.25 million TaskPosters (those that create errands) will sign up this year alone.

It was nearly three months ago when the company made its last expansion, adding Atlanta, Dallas, Houston, Philadelphia, and Washington, DC to its list of cities serviced. These locations were on top of others like Austin, Boston, Chicago, Los Angeles, Portland, New York City, and the San Francisco Bay Area.

TaskRabbit says it’s not done growing yet either. It’s planning on opening up service in London, its first international destination, later this year, something that it has been touting for some time.

Read next: Google extends Certified Shops scheme to the UK, providing up to £1,000 protection on purchases